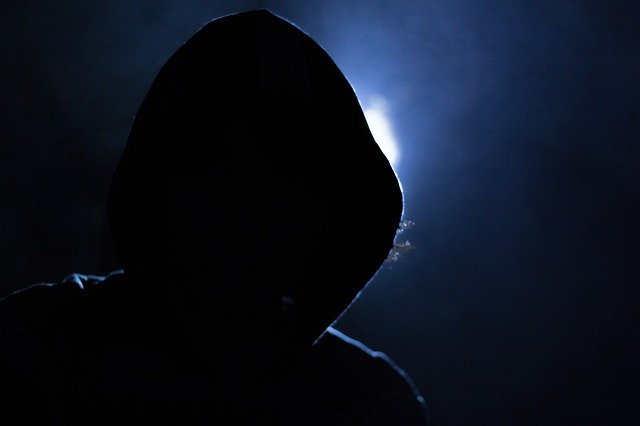 Zerologon attack allows threat actors to take over enterprise networks by exploiting the CVE-2020-1472 patched in the August 2020 Patch Tuesday.

Administrators of enterprise Windows Servers have to install the August 2020 Patch Tuesday as soon as possible to protect their systems from Zerologon attack that exploits the CVE-2020-1472.

The CVE-2020-1472 flaw is an elevation of privilege that resides in the Netlogon. The Netlogon service is an Authentication Mechanism used in the Windows Client Authentication Architecture which verifies logon requests, and it registers, authenticates, and locates Domain Controllers.

“An elevation of privilege vulnerability exists when an attacker establishes a vulnerable Netlogon secure channel connection to a domain controller, using the Netlogon Remote Protocol (MS-NRPC). An attacker who successfully exploited the vulnerability could run a specially crafted application on a device on the network.” reads the advisory published by Microsoft.

“To exploit the vulnerability, an unauthenticated attacker would be required to use MS-NRPC to connect to a domain controller to obtain domain administrator access.”

While Microsoft did not disclose technical details of the vulnerability due to the severity of the issue (CVSSv3 score: 10.0), researchers at Secura B.V. published a detailed analysis of the flaw.

“By forging an authentication token for specific Netlogon functionality, he was able to call a function to set the computer password of the Domain Controller to a known value. After that, the attacker can use this new password to take control over the domain controller and steal credentials of a domain admin.” reads the post published by Secura.

“The vulnerability stems from a flaw in a cryptographic authentication scheme used by the Netlogon Remote Protocol, which among other things can be used to update computer passwords.”

An attacker could exploit the vulnerability to impersonate any computer, including the domain controller itself, and execute remote procedure calls on their behalf.

An attacker could also exploit the flaw to disable security features in the Netlogon authentication process and change a computer’s password on the domain controller’s Active Directory.

“By simply sending a number of Netlogon messages in which various fields are filled with zeroes, an attacker can change the computer password of the domain controller that is stored in the AD. This can then be used to obtain domain admin credentials and then restore the original DC password.” concludes the research paper.

“This attack has a huge impact: it basically allows any attacker on the local network (such as a malicious insider or someone who simply plugged in a device to an on-premise network port) to completely compromise the Windows domain. The attack is completely unauthenticated”

The ZeroLogon attack could be exploited by threat actors to deliver malware and ransomware on the target network. 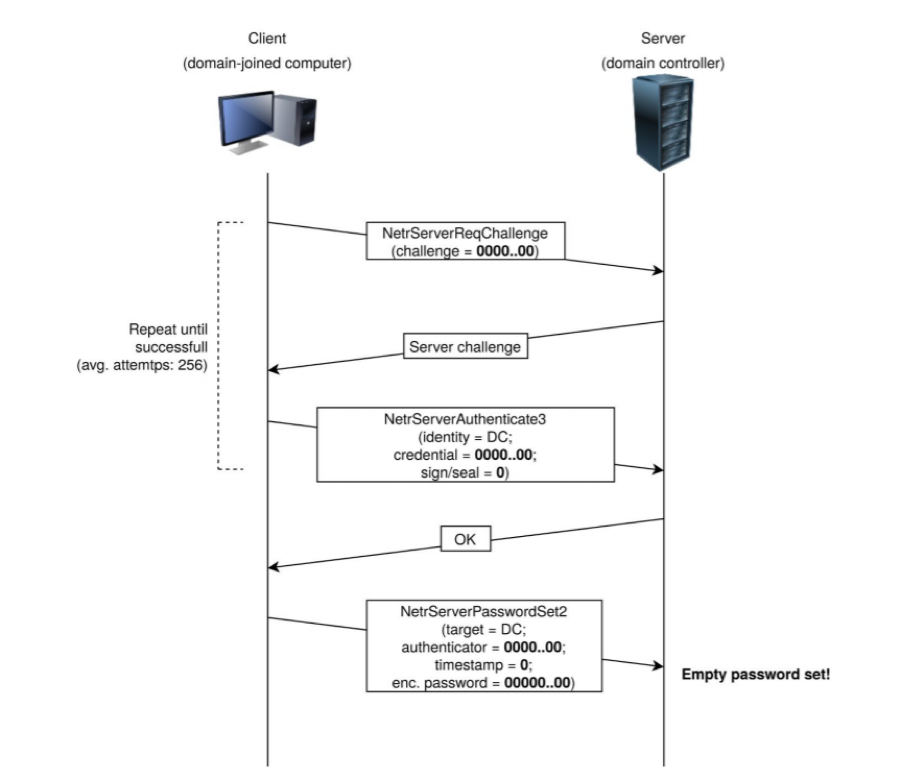 The only limitation on how to carry out a Zerologon attack is that the attacker must have access to the target network.

Secura researchers released a Python script that uses the Impacket library to test vulnerability for the Zerologon exploit, it could be used by admins to determine if their domain controller is still vulnerable.

Microsoft plans to release a complete patch in February 2021.