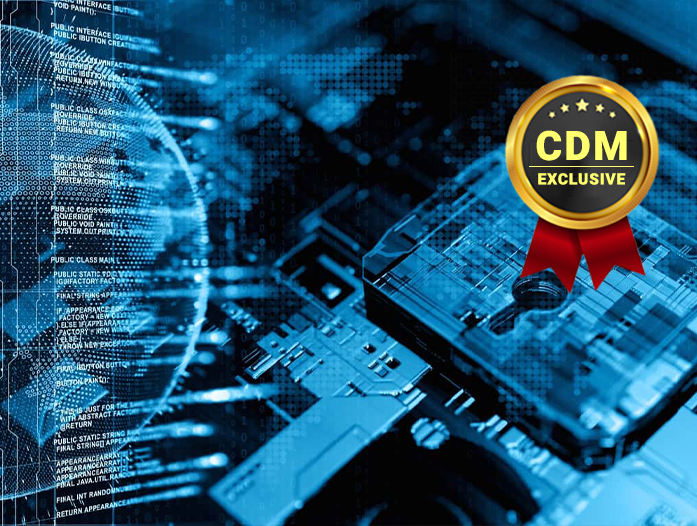 By Colin Rand, VP of Engineering, Banyan Security
Engineering organizations present numerous challenges for security programs when it comes to remote access. They need secure access to dynamic hosts, services, and applications to productively do their jobs. The infrastructure these teams require is varied, ranging from external SaaS to internally hosted web services for wikis, git and build servers, various TCP services such as SSH and RDP, as well as database access and recently a huge wave of Kubernetes. These services are complex and often undocumented, especially as projects are under active development before they reach production environments. Securing these critical R&D assets arguably makes an Engineering org the most challenging department that InfoSec teams have to manage.
VPNs, falling short of today’s security requirements with their “one size fits all” strategy, are often at the core of serious usability, manageability, and security issues.
Let’s look at an infrastructure example. Most organizations use a sequence of VPNs, Bastion hosts, and firewalls to manage network connectivity from user to server. Then, they use some combination of directory services and authentication managers to manage credentials so the user can authenticate into the server itself. Lot of moving parts, lots of available attack surface for the bad guys, and this are but a single-use case.
Lately, Zero Trust is all the buzz, and for good reason. With a Zero Trust security posture, the user and device are explicitly authenticated and access is granted only for the specific server (without broad network access). By leveraging the organization’s IDP for authentication and issuing short-lived certificates with the user’s entitlements, connectivity is set up on-demand, eliminating the risk associated with static passwords and credential leakage. Real-time trust scoring enforcement allows for dynamic security policies that can be customized based on the sensitivity of server environments.

Let’s discuss some remote access challenges felt by engineering teams that are beautifully solved with a Zero Trust solution.
VPN Challenges
While access challenges cause pain and suffering to all end-users, they can and do present serious issues for development teams. And, engineers, being smart and loving a challenge, unfortunately often work around those issues. Take these two anecdotes from a veteran engineering leader that highlight what goes wrong in the pits of engineering when remote access fails us – I suspect you’ll recognize the themes.
In one particularly locked-down engineering environment, developers had no access to production, no development environments were accessible without a VPN, etc. An enterprising developer who wanted to do some prototyping work from home decided that the VPN was too troublesome, so of course the dev just copied “his” source code, uploaded it to Google drive, downloaded it onto his personal workstation at home, and… you can see where this is going. The lesson – the desire to be productive was treated as more important than pesky security policy and a big security hole was created as a result.
Another time an engineer, having heard about new policies coming he didn’t want to deal with, set up his own private bastion host in production. Of course, he didn’t tell anyone, and soon after ended up leaving the company’s employment. Later, over drinks with a former colleague, he reminisced about what he had done, laughing about how they could still get into production anytime they wanted.

Different teams have different remote access needs. All security teams think through the process of what resources are being protected, their sensitivity, and what is at risk of misuse. They have sophisticated means for analyzing risk profiles, but suffer with a blunt tool for handling the needs of the modern “remote-first” engineer. These design decisions become tradeoffs for what work needs to be done – criticality and time sensitivity of task vs. the risk that is introduced. Yesterday we were concerned about ‘where’ the work needed to be done. Today that is irrelevant, it’s anywhere and everywhere.

Go into a modern software engineering organization and you will see many teams and activities being performed. To name a few:

Each team needs to be reviewed from a security perspective to determine what is the least privileged access that they need to perform their roles. Each needs their resources protected, their devices secured, and their identities validated. Once confirmed, they can perform their critical work. Safety first!
If only it were that easy. Each team has many similarities at a high level, but get into the details and their needs begin to diverge, often widely.

What is different about them?

Let’s look at what’s the same. They all have a wide assortment of ‘things’ they need to access that require protection. These ‘things’ include various TCP services (SSH), web apps and APIs (internally hosted or in the public cloud), SaaS, and oh yeah, throw in Kubernetes too.
The type of access each team needs is quite different. Perhaps your SRE needs access to production environments to see why a load balancer is misbehaving, but does the on-call developer supporting them also need this access? The DevOps team wants access to the build and development tools, such as the git and build servers, plus cloud environments, but should they have full access to production?
Another team, QA, needs to replicate issues found in production in production-like environments. They may need access to the hosts the services run on, or perhaps the databases themselves. But do they get access to the build tooling? What if the QA team is a subcontractor?
Each access decision requires discussion and design. What was previously one size fits all now works for none.
When thinking about the design, fine grain controls need to be implemented for each team, considering the sensitivity of the activity. Is production access needed, or is production data needed but not the rest of the infrastructure? The traditional hard boundaries of physical networks are now messy.
Let’s look at a data engineering scenario. A production warehouse will have collection, aggregate, and analysis workloads. This might be implemented as a combination of cloud infrastructure, 3rd party SaaS tools, and internally-developed applications. When a new engineer is onboarded, security factors to consider with regard to access control include whether their device is compromised, or if their disk is encrypted or not. Do you want to allow the engineer do a pull of sensitive data onto such a device, not knowing the state of its security? Perhaps a better path is allowing them to access a reporting UI from a personal device, but no data-level queries can be run. That might be a good alignment of risk vs. task disruption.
Each team has its own ecosystem of tools, each with its own quirks. (It’s all software built on software after all.) Each time a different remote access strategy is involved, the engineer gets frustrated as more security workarounds are deployed, making for an increasing fragile system that is more cumbersome to use. Want to eliminate shared passwords on that internally-hosted service that doesn’t have SAML support? Want to make sure a particular API is accessed only by devices that are deemed secure?
Oh, and don’t forget about handling contractor/third-party access. Or offshore teams. Or compliance…

Is security easy? No. Is achieving “Zero Trust” easy? Certainly not at the boil-the-ocean level, but the good news is that a value-adding project with some sensible constraints is totally achievable. And doing so results in scalable identity-based access that factors in device health and security.
Step one is coming to grips with the challenge and deciding now is the time to take it on. Secure remote access platforms, like Banyan Security’s Zero Trust Remote Access Platform, exist that allow you to easily introduce zero trust, least privilege access in a consistent way across differing resources and heterogeneous infrastructure. Security dramatically improves. Usability, now consistent, becomes easy to the point of transparent.
My recommendation is to tackle a small project, perhaps just a few SSH hosts, maybe GitHub, or perhaps just getting better visibility into your devices. Understanding the challenge is the first step on the path and nothing beats a little hands-on prototyping.
About the Author 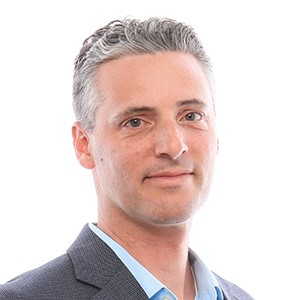 Colin Rand is the Vice President of Engineering at Banyan Security.   He has extensive experience in engineering leadership and product development working at a wide range of enterprise startups to late-stage and enterprise companies. Most recently Colin helped transform Delphix from an on-premise data management appliance to create their first SaaS offering with an integrated product strategy to create a hybrid platform. Before then, he led the platform initiative for Lookout, a BeyondCorp mobile security company, managing data, identity, and security services for ML-based mobile threat protection. Colin’s wide experience brought him through Salesforce, AKQA (creative agency) as well as his own startups in NYC. Colin began his career as a hands-on developer after studying computer engineering at the University of Michigan.