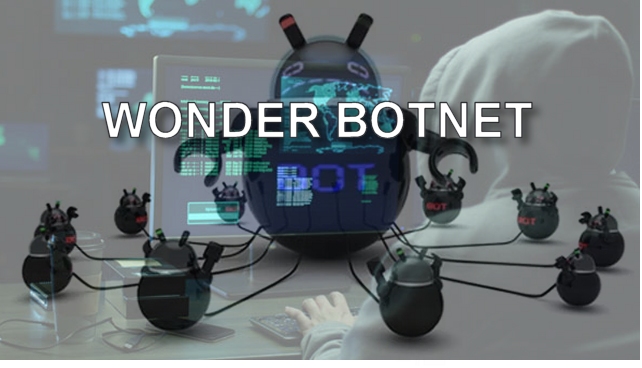 Surfing the darknet, we found a forum in which some users shares many cracked software each other. One of these software promises to generate Premium Account for Netflix services for free. So we decided to analyze it. With our surprise, we discovered that it is a malware (without generating any Netflix account, unfortunately).

This malware is not indexed yet: only one site on the Clearnet takes track of it and it was uploaded for the first time around September 20th, probably by the author in order to test its stealthy. Studying the malware, we realized that it is a bot that belongs to an alive botnet. We were able to estimate the size of the botnet analyzing the number of visits to the Pastebin page that contains the payload. In fact, the malware is composed by a first part, which is a downloader for a second part, which is a real bot, just uploaded on Pastebin.

There is no existing report, obviously, about this sample. So, we need to analyze in deep the malware to understand its complete behavior.

Using some static analysis tools, such as PEiD, we discovered that the malware is based on .NET Framework and it is written in C#.

The infection starts with the execution of the “wonder.exe” file, which is the downloader of the effective payload. The downloader tries to connect to “pastebin.com” in order to retrieve the encoded payload. Otherwise, if there isn’t internet connection, the file “wonder.exe” crashes with the following screen.

In a standard condition, in which the internet connection is up, the downloader retrieves from “https://pastebin.com/raw/E8ye2hvM” the bot payload to execute.

When the payload starts, in the first time it tries in vain to resolve the domain “wiknet.mooo.com” because it’s not registered. Successively, it resolves “wiknet.wikaba.com” to the IP “104.200.67.190”.

Figure 4 – DNS traffic of the malware

Accessing to this site using a browser, we have the following screen:

This is a fake page of another existing site, “www.support.com”, which has the same front-end page. The interesting thing about the fake page is that every link on it refers to the original page: so, if we click on one link of them, we are redirected on the corresponding page on “support.com”.

At this point, the only reasonable hypothesis is that this IP refers to a Command and Control.

From the point of view of the behavioral analysis, the only suspicious activities found are:

All the traffic between the bot and the C2C is on TLSv1 layer, so we can’t see.

Using specific tools to analyse .NET applications, we deobfuscated and decompiled the bot and we found much more information about it.

As all the sophisticated malwares, it applies some evasion techniques in order to avoid the detection and the analysis:

In the Figure 5 we can see that the malware searches for some specific virtualization software libraries, such as “vmGuestLib.dll” and “vmbusres.dll”, in order to realize that it is in a virtual environment and do not show its malicious behavior. In fact, if its conditions are verified, it can kill itself or show the following windows:

With our advanced techniques, we extracted the complete working scheme of the malware.

As above mentioned, the malware’s logic can be divided in two parts: downloader logic and bot logic.

Figure 9 – Raw data of the payload

Because of its “bot nature”, once installed on the victim machine, the bot has to create an ID for identify itself into the botnet. This ID is forged encrypting some host information using MD5 algorithm and adding a static string to it.

The bot receives some commands from C2C. Through the advanced analysis we have reported a list of all available commands. Some commands, at this time, are not implemented yet. The list of commands is:

The malware can be stopped by the C2C using the command “BLOCK”. This command creates a new file in the “AppData/Local/Temp” path called:

Where BOT_ID is the same string showed in Figure 9.

The file can be used also as a vaccine by the user to avoid the infection.