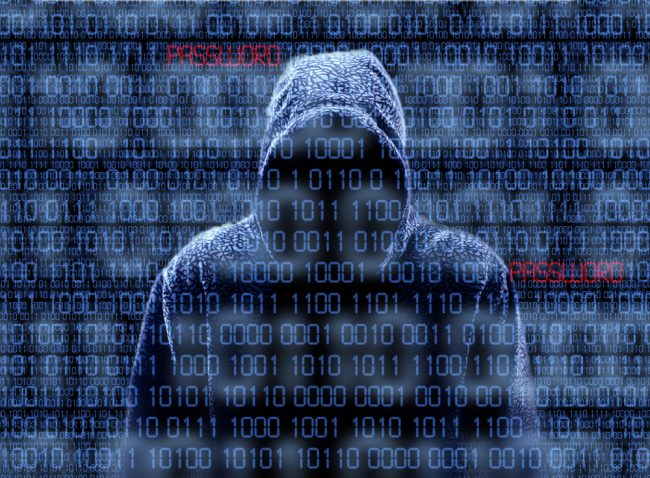 Yahoo data is for sale on Dark Web, and someone has already bought them

According to Andrew Komarov, Chief Intelligence Officer (CIO) at security firm InfoArmor, the Yahoo database was sold for $300,000 on the dark web.

The passwords were protected with MD5 hashing algorithm that is easy to crack, the leaked data also include some encrypted and cleartext security questions and answers have been compromised too.
Further details on the incident reveal that the hacker sold the huge trove of data on the Dark Web last August.

According to Andrew Komarov, Chief Intelligence Officer (CIO) at security firm InfoArmor, the precious database was sold for $300,000.

Unfortunately, at least three different buyers, including two “prominent spammers” paid the hacker to gain the entire database and likely use it in espionage activities.

“But last August, a geographically dispersed hacking collective based in Eastern Europe quietly began offering the whole database for sale, according to Andrew Komarov, chief intelligence officer at InfoArmor, an Arizona cybersecurity firm, who monitors the dark corners of the internet inhabited by criminals, spies and spammers.” reported the New York Times.  “Three buyers — two known spammers and an entity that appeared more interested in espionage — paid about $300,000 each for a complete copy of the database, he said.”

According to Mr. Komarov, the hackers who broke into the Yahoo database are likely based in Eastern Europe.

Mr. Komarov confirmed that his company obtained a copy of the database, then alerted military and law enforcement authorities in the United States, Australia, Canada, Britain and the European Union.

InfoArmor did not report the breach to Yahoo because the approach of the company when approached by an intermediary.

“InfoArmor did not go to Yahoo directly, Mr. Komarov said, because the internet giant was dismissive of the security firm when approached by an intermediary. He also said he did not trust Yahoo to thoroughly investigate the breach since it could threaten the sale to Verizon.” explained the NewYorkTimes.

The NYT also reported Mr. Komarov’s declaration that highlights the importance of the stolen data in a cyber espionage campaign.

“Personal information and contacts, e-mail messages, objects of interest, calendars and travel plans are key elements for intelligence-gathering in the right hands,” Komarov was quoted as saying. “The difference of Yahoo hack between any other hack is in that it may really destroy your privacy, and potentially have already destroyed it several years ago without your knowledge.”