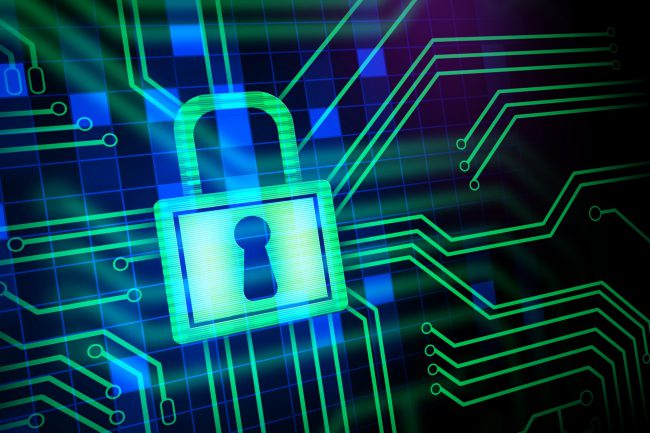 Microsoft recently fixed the a vulnerability in the Bitlocker disk encryption feature that could be exploited to easily bypassed it is a few seconds.

A disk encryption tool is a very important software for the protection of our data, million machines rely on them to protect user data, but we have to consider that also these applications could be affected by serious flaws.

In September, the security expert James Forshaw, a member of Google’s Project Zero team, has discovered two critical flaws in the driver that the popular disk encryption tool TrueCrypt installs on Windows systems. The vulnerabilities could be exploited by attackers to access protected data.

BitLocker is another popular disk encryption tool, it was designed by Microsoft and an amazing number of Windows users rely on its feature to protect their data.

The news in the headlines is that the BitLocker disk encryption tool could be easily bypassed prior to last week’s update.

According to a recent research conducted by the expert Ian Haken from the security firm Synopsys, the security feature implemented in BitLocker could be bypassed, and “does not require a sophisticated attacker.”

Prior to BitLocker, an attacker could simply boot up a live Linux distribution, mount the disk containing the user data and access his document. The full-disk encryption feature starts at the boot of the machine protecting data with unbreakable encryption.

One researcher, Ian Haken, a researcher at security firm Synopsys, said in a paper published late last week that the security feature could be bypassed, and “does not require a sophisticated attacker.”

Haken explained that PCs connected to domains were most exposed to the attack if the attacker is able to disconnect the machine from the network and the domain server couldn’t be reached. In this attack scenario the Windows machine uses a local username and password stored in the cache.

The researcher has discovered a method to access the cached password and modify it. In this way the attacker is able to bypass the full-disk encryption feature.

The researcher has demonstrated that by setting up a fake domain server with an identical name, the attacker only had to create a user account with a password created in the past by the user. This trick triggers a policy-based password change, at this point it is enough to change the password and log into the PC using the password that is set in its cache.

“Once logged in, the attacker now has access to all of the user’s data, such as emails, intellectual property, saved passwords, cached credentials, etc. If the user is a local administrator, the attacker could even dump the BitLocker key from kernel memory” wrote the researcher.

Microsoft has already fixed the bug, the last monthly security updates contain the fix for the flaw. Microsoft gave low priority to the flaw because its exploitation requests specific conditions, as reported in the MS15-122 security bulletin.

Clearly the classic attack scenario sees the attackers with access to a lost or stolen laptop, a circumstance not rare in an enterprise context.

The researcher excluded that the flaw has been exploited in the wild.

“As usual, the most important security procedure is to make sure you have applied all security updates to your effected systems,” the researcher wrote.