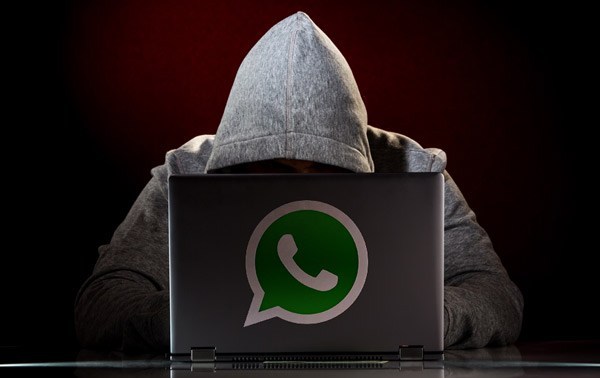 Facebook fixed a critical zero-day flaw in WhatsApp that has been exploited to remotely install spyware on phones by calling the targeted device.

Facebook has recently patched a critical zero-day vulnerability in WhatsApp, tracked as CVE-2019-3568, that has been exploited to remotely install spyware on phones by calling the targeted device.

WhatsApp did not name the threat actor exploiting the CVE-2019-3568, it described the attackers as an “advanced cyber actor” that targeted “a select number of users.”

The WhatsApp zero-day vulnerability is a buffer overflow issue that affects the WhatsApp VOIP stack. The flaw could be exploited by a remote attacker to execute arbitrary code by sending specially crafted SRTCP packets to the targeted mobile device.

The bad news is that experts are aware of attacks exploiting the WhatApp zero-day to deliver surveillance software.

The Financial Times reported that the WhatsApp zero-day has been exploited by threat actors to deliver the spyware developed by surveillance firm NSO Group.

The surveillance software developed by NSO Group was used by government organizations worldwide to spy on human rights groups, activists, journalists, lawyers, and dissidents. Security experts have detected and analyzed some of the tools in its arsenals, such as the popular Pegasus spyware (for iOS) and Chrysaor (for Android). Chrysaor was used in targeted attacks against journalists and activists, mostly located in Israel, other victims were in Georgia, Turkey, Mexico, the UAE and other countries. Experts believe the Chrysaor espionage

In September, a report published by Citizen Lab revealed that the NSO Pegasus spyware was used against targets across 45 countries worldwide.

In November, Snowden warned of abuse of surveillance software that also had a role in the murder of the Saudi Arabian journalist Jamal Khashoggi.

Now The Financial Times described a scaring scenario in which attackers were able to exploit the WhatsApp zero-day vulnerability by just making a call to the target device via WhatsApp. The exploitation of the vulnerability doesn’t require the victim’s interaction. In fact, the victim does not need to answer for the vulnerability to be exploited, and it seems that after the attack there is no trace on the device of the malicious incoming calls.

The Financial Times cites the case of an unnamed attorney based in the United Kingdom that was targeted on May 12. The lawyer is involved in a lawsuit filed against NSO by individuals that were targeted with the surveillance software of the company.

“The attack has all the hallmarks of a private company reportedly that works with governments to deliver spyware that takes over the functions of mobile phone operating systems,” reads a briefing document note for journalists cited by BBC and other media outlets.

Of course, the NSO Group denied any support to government agencies that could have targeted the UK lawyer with its surveillance software.

“NSO would not, or could not, use its technology in its own right to target any person or organization, including this individual,” states NSO group.