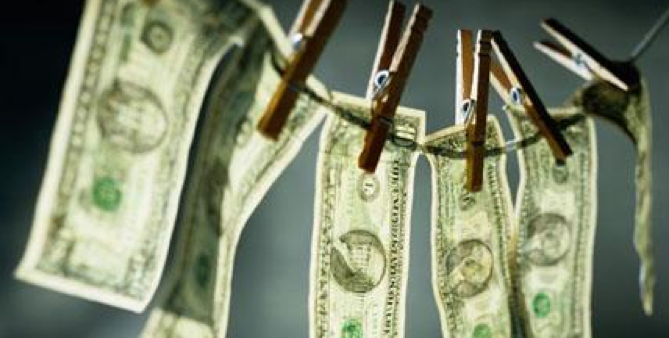 Money transfer leader company Western Union has admitted to facilitating wire fraud and it has agreed to pay $586 million to settle fraud charges from the U.S. Federal Trade Commission (FTC) and the Department of Justice.

The services offered by the Western Union’s have often exploited by crooks and fraudsters because the company has failed to maintain a proper anti-fraud program.

The U.S. Federal Trade Commission (FTC) and the Department of Justice accused the company of not taking immediate action against cyber criminals that used its service to transfer money that is the result of illicit activities.

Since 2001, the US authorities have convicted 29 owners and employees of Western Union agents for their active participation in fraud schemes.

“As this case shows, wiring money can be the fastest way to send it – directly into the pockets of criminals and scam artists,” said Acting Assistant Attorney General David Bitkower. “Western Union is now paying the price for placing profits ahead of its own customers. Together with our colleagues, the Criminal Division will both hold to account those who facilitate fraud and abuse of vulnerable populations, and also work to recoup losses and compensate victims.”

“Our investigation uncovered hundreds of millions of dollars being sent to China in structured transactions designed to avoid the reporting requirements of the Bank Secrecy Act, and much of the money was sent to China by illegal immigrants to pay their human smugglers,” said U.S. Attorney Eileen M. Decker. “In a case being prosecuted by my office, a Western Union agent has pleaded guilty to federal charges of structuring transactions – illegal conduct the company knew about for at least five years. Western Union documents indicate that its employees fought to keep this agent – as well as several other high-volume independent agents in New York City – working for the Western Union because of the high volume of their activity. This action today will ensure that Western Union effectively controls its agents and prevents the use of its money transfer system for illegal purposes.”

Western Union has been charged with violating several laws, including the Bank Secrecy Act (BSA) and the FTC Act.

Fraudulent money transfers are related to online dating, lottery, family emergency scams and other illegal activities. The total of the transfers totaled more than $632 million, but prosecutors believe it is just the tip of the iceberg. Many victims don’t file a complaint and fraud-reporting mechanisms are not available everywhere.

Western Union has agreed to forfeit $586 million, the money will be used to compensate the victims of the frauds.

“The Western Union Company (Western Union), a global money services business headquartered in Englewood, Colorado, has agreed to forfeit $586 million and enter into agreements with the Federal Trade Commission, the Justice Department, and the U.S. Attorneys’ Offices of the Middle District of Pennsylvania, the Central District of California, the Eastern District of Pennsylvania and the Southern District of Florida. In its agreement with the Justice Department, Western Union admits to criminal violations including willfully failing to maintain an effective anti-money laundering program and aiding and abetting wire fraud.” states the  settlement.

The FTC has ordered Western Union to implement and maintain a comprehensive anti-fraud program, it prohibits the company from transmitting a money transfer that it knows or reasonably should know is fraud-induced, and requires it to: