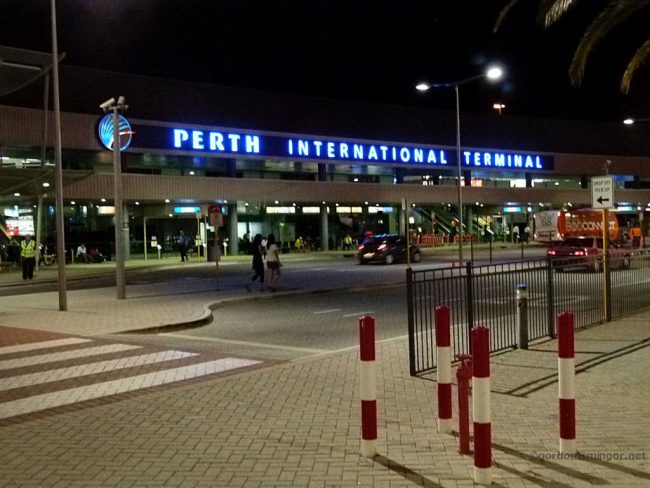 Hackers compromised computer systems at an Australian Airport and stole sensitive security details and building plans. The man was identified and arrested.

The culprit has a name, he is the Vietnamese citizen Le Duc Hoang Hai (31) who accessed the systems in March last year using credentials of a third-party contractor.

“A skilled hacker in Vietnam stole sensitive security details and building plans from Perth Airport after breaking into its computer systems.” reported The West Australian.

“The West Australian can reveal Vietnamese man Le Duc Hoang Hai used the credentials of a third-party contractor to get access to the airport’s computer systems in March last year.”

According to Prime Minister Malcolm Turnbull’s cybersecurity adviser Alastair MacGibbon, the Hai stole “a significant amount of data” relating to the airport, including building schematics and details of physical security at airport buildings.

The man did not access systems linked to aircraft operations, it seems that the man was financially motivated, in fact, he was hacking into the system in the attempt to steal payment card data.

The investigation revealed that Hai also hacked infrastructure and websites in Vietnam, including banks, telecommunications, and an online military newspaper.

He has been jailed by the Vietnamese military court for four years for illegally accessing Perth Airport’s corporate network in 2016.

“We detected a cyber intrusion of one of our networks in 2016 and notified the Australian Cyber Security Centre and the Australian Federal Police.” Kevin Brown, Perth Airport CEO, told Nine.com.au

“The assistance and hard work of these two agencies has resulted in the successful identification and prosecution of the individual responsible for the cyber intrusion.”

“Based on evidence gathered by the Australian Federal Police, it appears that credit card theft was the motivation for the illegal accessing of our system.”

“No personal data of members of the public, such as details of credit card numbers, was accessed but other Perth Airport documents were taken.”

Brown also added that stolen data could not pose any risk or threat to the travelling public.

“At no time was the safety or security of the airport, its staff, passengers or partners compromised,” he added.

After the incident, the Perth Airport has added additional security measures investing $2 million.