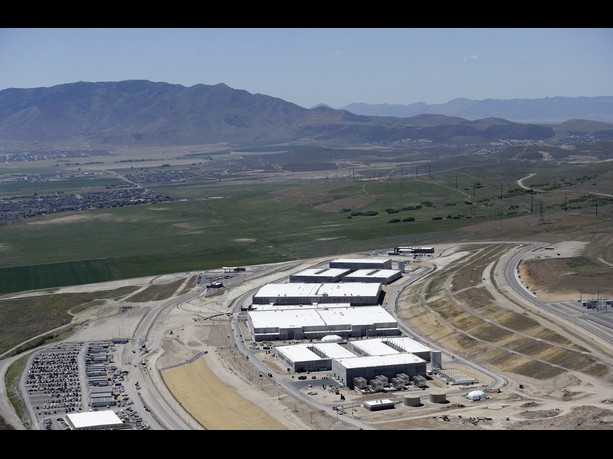 The representatives of the Utah State confirmed that their systems experiences 300,000 hacking attacks a day due to the presence of the NSA Data Center.

The Utah state computer systems experience 300 million hacking attacks a day due to the presence of the NSA data center in the state.

The Utah Data Center, also known as the Intelligence Community Comprehensive National Cybersecurity Initiative Data Center, is the mammoth data storage facility built by the NSA to store data gathered by the US intelligence. The official mission of the center is classified, the plant is located at Camp Williams near Bluffdale, Utah.

The presence of the data center is an element of attraction for the hackers as explained by the experts at the Utah Commissioner of Public Safety, that confirmed a significant increase in the number of cyber attacks over the years.

Hackers use botnets to scan the state’s computer systems, searching for vulnerable systems.

“Although other states were seeing increases, most were not seeing anything like we were,” Squires said. “We didn’t realize it at first, but my opinion is in that same time, Utah was getting a lot of notoriety for the NSA facility that was being built here.”

The number of cyber attacks against computer systems of other US states has increased in the last years, but the trend observed for state of the Utah is singular.

“The dynamics of Utah have changed,” the State of Utah’s Information Security Director told KUTV.

The systems of the states belong to government entities and tech companies working in the intelligence and cyber security industries, for this reason hackers consider them a privileged target.

Wyler explained that hackers can potentially target any system to find a way to penetrate US government system.

“To illustrate, he used a hypothetical example of a business that hackers could not penetrate, but they knew employees of the company liked to eat at a pizza place down the street. So the hackers infiltrated the pizza business website, spread pizza coupons at the firm that was their real target — encouraging workers to download a corrupted pizza “menu” — only to allow the hackers to troll the real target’s computers.” states Wyler.

Squires highlighted the strong security posture of critical infrastructure in the state, NSA facility such as the airport were designed to ensure a high-level of security with “totally separate” networks.

But let me add that security is an instantaneous concept, what is safe now at this time, it might not be in a few seconds.