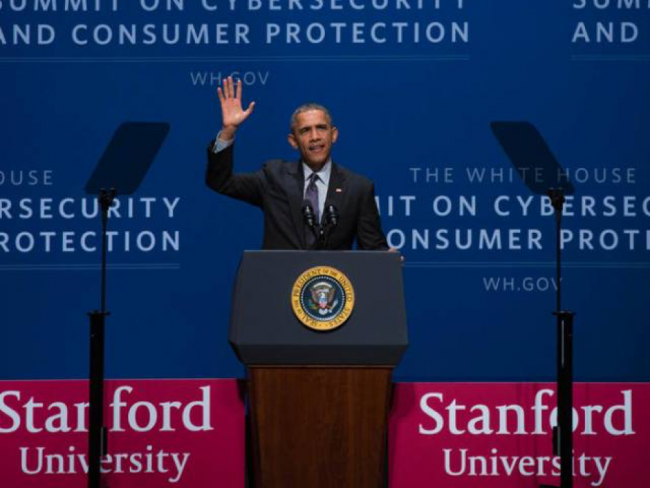 The US Commission on Enhancing National Cybersecurity, tasked by President Barack Obama, issued its final report with recommendations on cybersecurity.

Cyber security is a primary issue in the agenda of many countries, the U.S. Presidential commission has recently issued recommendations to urge a proactive cooperation between private and public sectors. The collaboration aims to improve the security of computer networks and counteract the action of threat actors. The U.S. presidential commission on cyber security recommended issued a “wide-ranging report” on the subject.

The commission was established early this year by an executive order from President Obama. Now the commission has released a final report that includes 16 recommendations for Obama’s administration and that of President-elect Donald Trump.

The commission created by President Barack Obama earlier this year also recommended that the president and Congress accelerate the pace at which technology is updated in the federal sector and that the president appoints an ambassador for cyber security for efforts abroad.

“Technological advancement is outpacing security and will continue to do so unless we change how we approach and implement cybersecurity strategies and practices,” states the report issued by US Government.

The report details the Obama’s vision on cybersecurity that expressed great concerns on the evolution of cyber threats and provides recommendation to secure national infrastructures.

“Obama said in a statement after meeting the commission’s head, his former national security adviser Tom Donilon, on Friday that his administration strongly supported the commission’s “thoughtful and pragmatic” recommendations.” reported the Reuters.

Obama, who will leave office on Jan. 20 said he had asked the commission to brief the transition team of President-elect Donald Trump at the earliest opportunity.

“The Commission’s recommendations affirm the course that this Administration has laid out, but make clear that there is much more to do,” Obama said in a statement. “Deepening public-private cooperation will help us better protect critical infrastructure and respond to cyber incidents when they occur.”

The report identified potential attack vectors like IoT technology and the global supply chain of manufacturers, it focuses on the protection of critical infrastructure.

The commission made a number of recommendations for the incoming administration, including: