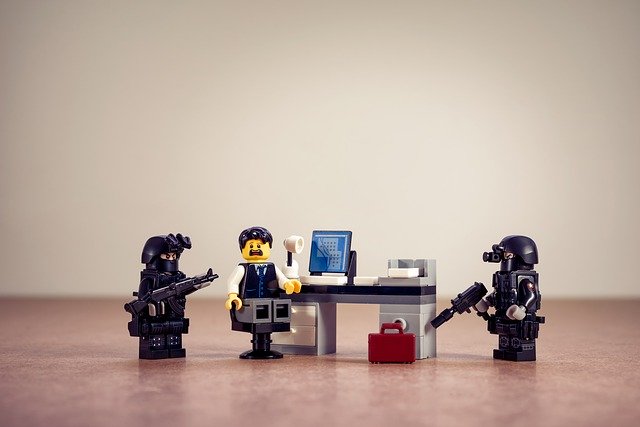 The FBI, the US Cyber Command, and the Department of Homeland Security have published technical details of a new North-Korea linked hacking operation.

Let’s give a close look at each malware detailed in the MARs reports just released:

US agencies also updated information included in a MARs report on the HOPLIGHTproxy-based backdoor trojan that was first analyzed in April 2019.

The US Cyber Command also announced to have uploaded malware samples to VirusTotal:

CISA reports provide the following recommendations to users and administrators to strengthen the security posture of their organization’s systems: