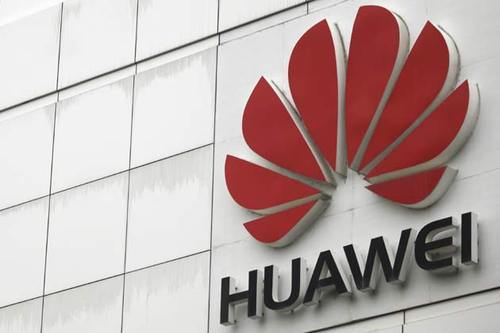 US Government is asking allies to ban Huawei equipment

US Government is inviting its allies to exclude Huawei equipment from critical infrastructure and 5G architectures, reports the Wall Street Journal

The Wall Street Journal reported that the US Government is urging its allies to exclude Huawei from critical infrastructure and 5G architectures.

The United States is highlighting the risks for national security in case of adoption of Huawei equipment and is inviting internet providers and telco operators in allied countries to ban Huawei.

Chinese equipment is broadly adopted in many allied countries, including Germany, Italy an, Japan.

Many countries are going to build 5G infrastructure, but the approach of their governments is completely different. Italian politicians seem to completely ignore the importance of 5G infrastructure for the growth of the country and the potential effects on national security, while senior German officials are planning to exclude Chinese firms such as Huawei from the tender because worried of potential compromise of national security.

According to the Wall Street Journal, the US government is planning to offer financial aid for telecoms development in countries that don’t using the Chinese-made equipment.

Germany is not the first country to ban Chinese firms from the 5G auction, Australia and the US already announced the same decision.

US officials are concerned for the use of Chinese telecom equipment in countries with US military bases, including Germany, Italy, and Japan.