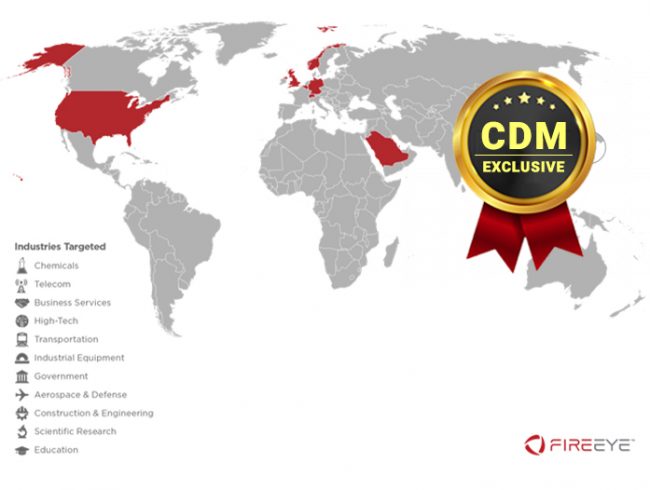 US DoJ indicted four members of the China-linked cyberespionage group known as APT40 for hacking various entities between 2011 and 2018.

The U.S. Justice Department (DoJ) indicted four members of the China-linked cyber espionage group APT40 (aka TEMP.Periscope, TEMP.Jumper, and Leviathan) for hacking tens of government organizations, private businesses and universities around the world between 2011 and 2018.

“The defendants and their Hainan State Security Department (HSSD) conspirators sought to obfuscate the Chinese government’s role in such theft by establishing a front company, Hainan Xiandun Technology Development Co., Ltd. (海南仙盾) (Hainan Xiandun), since disbanded, to operate out of Haikou, Hainan Province.” states DoJ. “The two-count indictment alleges that Ding Xiaoyang (丁晓阳), Cheng Qingmin (程庆民) and Zhu Yunmin (朱允敏), were HSSD officers responsible for coordinating, facilitating and managing computer hackers and linguists at Hainan Xiandun and other MSS front companies to conduct hacking for the benefit of China and its state-owned and sponsored instrumentalities.” 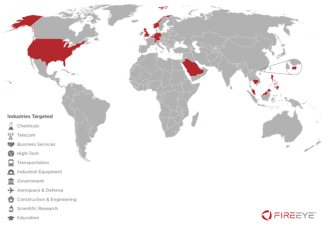 The APT40 group has been active since at least 2013 and appears to be focused on supporting naval modernization efforts of the Government of Beijing. Threat actors target engineering, transportation, and defense sectors, experts observed a specific interest in maritime technologies.

The cyberspies also targeted research centres and universities involved in naval research with the intent to access advanced technology to push the growth of the Chinese naval industry. The list of victims of the APT40 group also includes organizations with operations in Southeast Asia or involved in South China Sea disputes.

Three of the defendants are said to be officers in a provincial arm of the MSS and one was an employee of a front company that was used to obfuscate the government’s role in the hacking campaigns.

Three defendants, Ding Xiaoyang, Cheng Qingmin, Zhu Yunmin were Hainan State Security Department (HSSD) intelligence officers tasked with coordinating, facilitating and managing computer hackers and linguists at Hainan Xiandun and other MSS front companies. The hackers hired by the trio were involved in hacking campaigns for the benefit of China and its state-owned and sponsored instrumentalities.