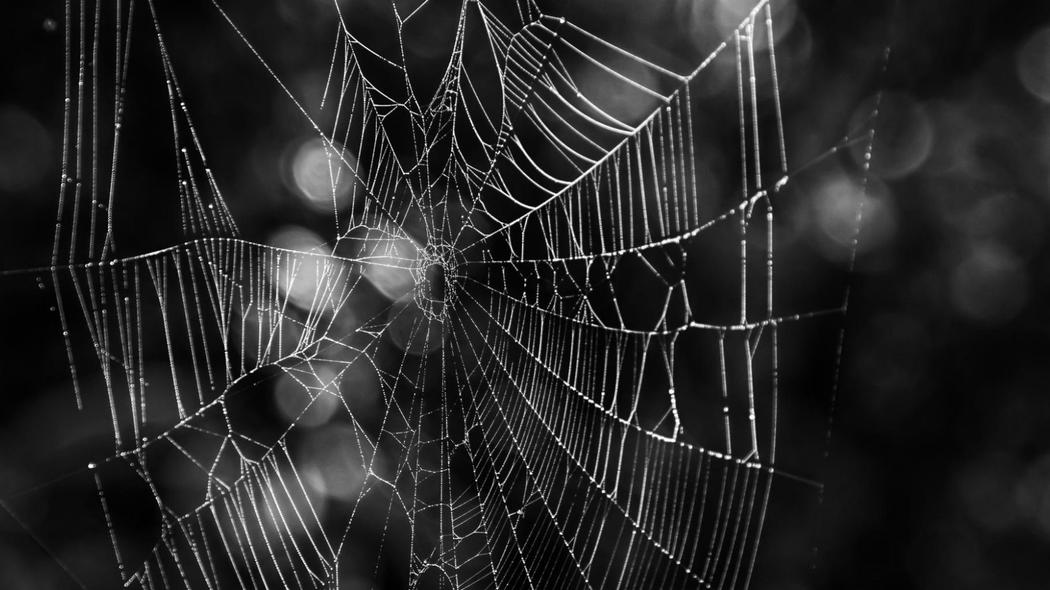 UK Police: Accessing the Darkweb could be a sign of terrorism

In a leaflet distributed by the UK authorities, the police tell citizens to be vigilant on anyone using the darkweb.

The widespread of terrorism in Europe has been very severe recently. As a way of effectively dealing with

In a wake of recent terror attacks, London authorities are conducting various initiatives to fight the threat. The police arrested several suspects, but the most curious initiative is the distribution of leaflets with listings of suspicious activities that are to be interpreted by the authorities as a sign of potential terrorism.

““Be aware of what is going on around you—of anything that strikes you as different or unusual, or anyone that you feel is acting suspiciously—it could be someone you know or even someone or something you notice when you are out and about that doesn’t feel quite right,” reads the leaflet.

Online communities play a significant role in radicalization, for this reason, the police decided to distribute the leaflet.

The listings include the item “visiting the Darkweb,” the authorities fear that terrorists and sympathizers could access darknet for propaganda, to smuggle weapons, and to raise funds.

The Dutch police confirmed that the situation in the country is very worrisome, according to a national threat assessment report published by the Dutch police on June 1, the trade of weapons on the darknet is increased.

According to the experts it is always easier to get a rifle than a pistol in the darkweb, law enforcement in the Netherlands seized hundreds of firearms in a few weeks.

According to the European authorities, Holland seems to be a hub in a network of international arms smugglers.

The use of Darknet in well-known to law enforcement, some governments created specific units to infiltrate communities and prevent abuses.

In August 2016, the German Government announced last week the creation of a new cyber security unit named ZITiS to tackle terrorists online in a wake of terror attacks.

Early 2016,  the Europol announced a new European counter-terrorism centre to fight the terrorism.

In November 2015, the GCHQ and NCA joined forces to fight illegal activities in the Dark Web and formed a new unit called the Joint Operations Cell (JOC).

In 2016, Bernard Cazeneuve, the Internal Affairs minister in France, said at a National Assembly meeting that the Darknet are abused by terrorist organizations for their outrageous activities.

“ISIL’s activities on the Surface Web are now being monitored closely, and the decision by a number of governments to take down or filter extremist content has forced the jihadists to look for new online safe havens.” She added that “The Dark Web is a perfect alternative as it is inaccessible to most but navigable for the initiated few – and it is completely anonymous.” reads a 2015 report published by Beatrice Berton on the use of the Darknet by ISIS.

Thomas Rid, the Professor of Security Studies at King’s College London, explained that despite more than 50 percent of what’s hosted in the dark web is illegal and illegitimate, terrorists do not find anonymizing network so useful.

Anyway it is essential to monitor the use of Dark web by terrorists, anonymizing networks offers a privileged environments for extremists and cybercriminals.