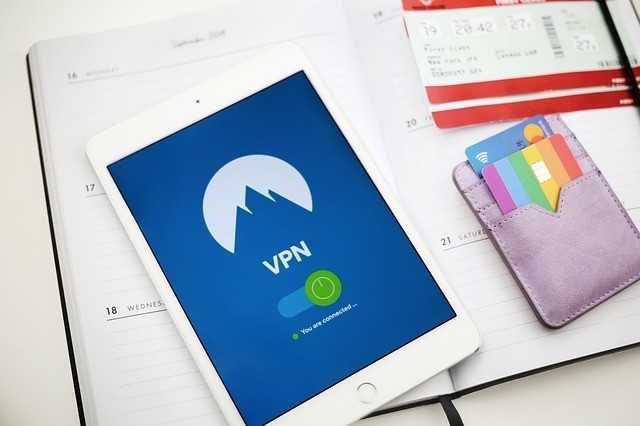 This week the NCSC issued an alert to warn organizations using the vulnerable products.

“This activity is ongoing, targeting both UK and international organisations. Affected sectors include government, military, academic, business and healthcare,”

The vulnerabilities were first reported in July by researchers Orange Tsai and Meh Chang from DEVCORE that found several flaws in Fortinet, Palo Alto Networks and Pulse Secure products. The issues could be exploited by threat actors to access corporate networks and steal sensitive documents.

“Users of these VPN products should investigate their logs for evidence of compromise, especially if it is possible that patches were not applied immediately after their release.” concludes the NCSC.

“Apart from specific product advice below, administrators should also look for evidence of compromised accounts in active use, such as anomalous IP locations or times.

Snort rules are available in open source, but may not pick up events for exploits over HTTPS.”