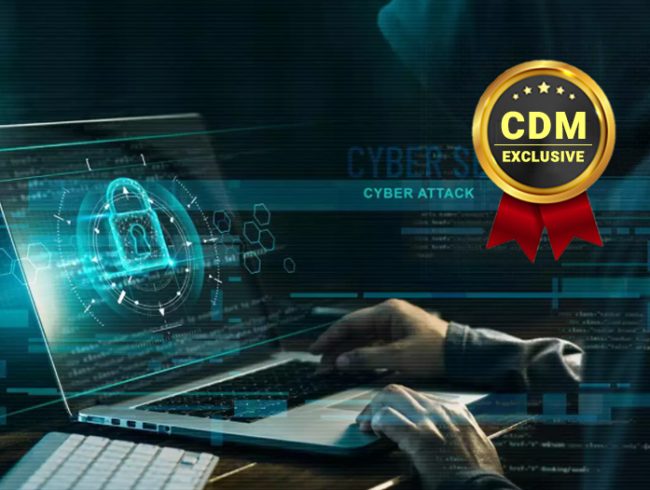 U.S. State Department was recently hit by a cyber attack

The U.S. State Department was recently hit by a cyber attack, the Department of Defense Cyber Command might have suffered a serious breach.

It is unclear when the security breach was discovered, but analysts believe it took place a couple of weeks ago.

It is unclear when the breach was discovered, but it is believed to have happened a couple weeks ago.

A source familiar tells Fox the State Department’s ongoing mission to evacuate Americans and allied refugees in Afghanistan “have not been affected”.

The reporter also said that added the State Department’s ongoing mission to evacuate Americans and allied refugees from Afghanistan has not been affected.

The incident was also confirmed by a Reuters’ source, but it added that the attack did not impact the operations of the State Department.

“Without confirming any incident, a knowledgeable source told Reuters the State Department has not experienced significant disruptions and has not had its operations impeded in any way.” reported Reuters agency.

“The Department takes seriously its responsibility to safeguard its information and continuously takes steps to ensure information is protected. For security reasons, we are not in a position to discuss the nature or scope of any alleged cybersecurity incidents at this time”, a State Department spokesperson said in a statement.

The reporter pointed out that a report published by Senate Homeland Security committee this month rated State Department’s overall information security a ‘D’, the lowest possible rating in the model, calling it ineffective in 4 of 5 function areas.

The scope of this attack can be inferred, to an extent, by congressional notification requirements.
Under federal law each agency determines whether the cyberattack or info security incident meets “major incident” criteria – if so, they are required to tell Congress within 7 days

Port of Houston was hit by an alleged state-sponsored attack 58% of all nation-state attacks in the last year were launched by Russian nation-state actors Belgium Interior Ministry said it was hit by a sophisticated cyber attack Crystal Valley hit by ransomware attack, it is the second farming cooperative shut down in a week Cybersecurity, Especially in Critical Infrastructure and State Government, Is A Huge Issue Right Now REvil ransomware gang hit US nuclear weapons contractor Sol Oriens Half of Organizations Have Experienced a Cyber Attack on Their Critical IT Assets Why Hackers Attack Mobile Devices and How to Prevent It
August 25, 2021