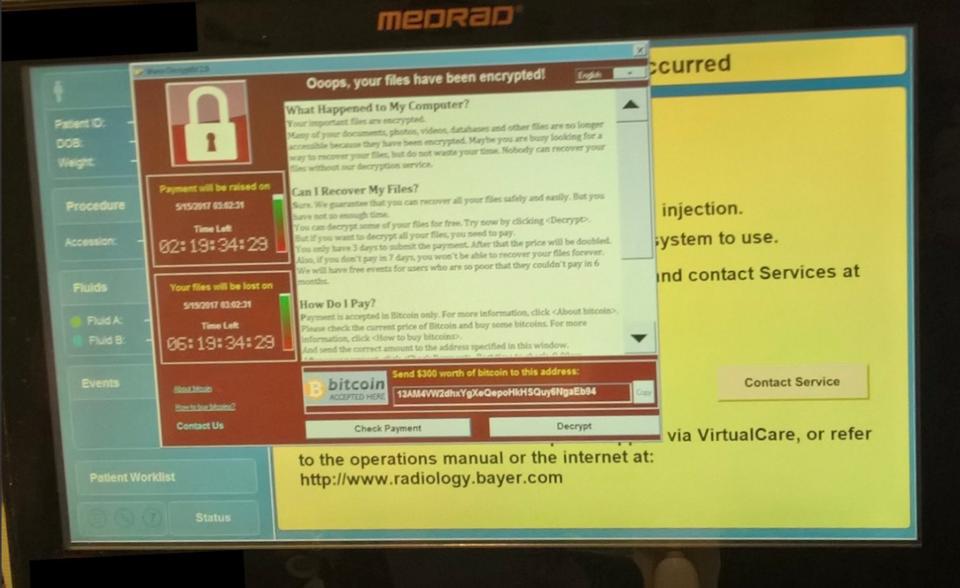 It’s official, the US Government attributes the massive attack Wannacry to North Korea.

The news of the attribution was first reported by The Wall Street Journal,  according to the US Government, the WannaCry attack infected millions of computers worldwide in May is an act of Information Warfare.

WannaCry infected 200,000 computers across 150 countries in a matter of hours last week, it took advantage of a tool named “Eternal Blue”, originally created by the NSA, which exploited a vulnerability present inside the earlier versions of Microsoft Windows. This tool was soon stolen by a hacking group named “Shadow Brokers” which leaked it to the world in April 2017.

The ransomware infected systems in any industry and also targeted critical infrastructures such as hospitals and banks.

In October, the UK Government linked the WannaCry attack that crippled NHS to North Korea.

“This attack, we believe quite strongly that it came from a foreign state,” Ben Wallace, a junior minister for security, told BBC Radio 4’s Today programme.

“North Korea was the state that we believe was involved in this worldwide attack,” he said, adding that the government was “as sure as possible”.

The attack caused billions of dollars damages, now the United States Homeland Security Advisor Tom Bossert officially blamed Noth Korea for the attack declaring that the US Government has collected evidence that Link Pyongyang to the massive WannaCry attack.

“The attack was widespread and cost billions, and North Korea is directly responsible,” Tom Bossert, homeland security adviser to President Donald Trump, wrote in an article published by the Wall Street Journal.

“North Korea has acted especially badly, largely unchecked, for more than a decade, and its malicious behavior is growing more egregious,”  “WannaCry was indiscriminately reckless.”

The US government was expected to follow up with an official statement blaming North Korea for the attack.

The US Government has collected irrefutable proofs that link the North Korea APT Lazarus Group to WannaCry, with a “very high level of confidence” the APT carried out the WannaCry attack.

The North Korean government hasn’t yet commented the allegation.