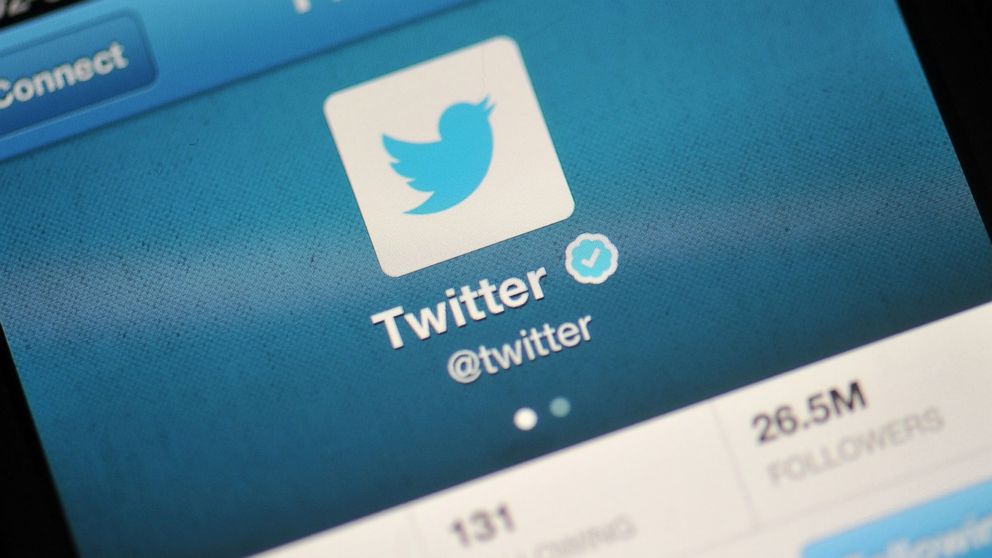 Twitter has notified some of its users that they may have been targeted in an attack by state-sponsored hackers.

Twitter is warning users of state-sponsored cyber attacks, a small number of users, including a few connected to security and privacy advocacy, have been notified that their accounts were targeted by nation-state hackers.

The Twitter users received the notifications in the inboxes, the warning messages started a couple of days ago.

Twitter informed its users that hackers, likely associated with “a government,” were trying to compromise their account. The attackers were trying to steal users’ information, including email addresses, IP addresses and phone numbers linked to accounts.

“We believe that these actors (possibly associated with a government) may have been trying to obtain information such as email addresses, IP addresses and/or phone numbers,” Twitter said in its notification.

“At this time, we have no evidence they obtained your account information, but we’re actively investigating this matter,” “We wish we had more we could share, but we don’t have any additional information we can provide at this time.”

According to Motherboard, coldhack,  a Canadian “nonprofit dedicated to furthering privacy, security and freedom of speech,” first twitted about the mysterious notification.

Colin Childs, one of the founding directors of coldhak, is a contractor for Tor Project , this could be a possible motivation for the alleged attack.

We received a warning from @twitter today stating we may be “targeted by state-sponsored actors” pic.twitter.com/oZm83eVFC5

Another user of the popular platform that received the notification is Runa Sandvik, a privacy and security researcher and a former Tor Project member.

Ironically, the company is recommending the use of Tor to protect online privacy, because Twitter was accused in the past of blocking users who accessed its website via anonymizing network and forcing them to verify their accounts by providing phone numbers.

It is the first time that Twitter warns its users of  targeted attacks, in October Facebook launched a similar initiative warning its users of the nation-state attacks. Back 2012, Google launched it notification service.

It is not clear how both Twitter and Facebook attribute the attacks to alleged state-sponsored attacks, in the case of the Twitter’s warnings it is not clear if the popular platform was hacked whether the accounts were targeted individually.