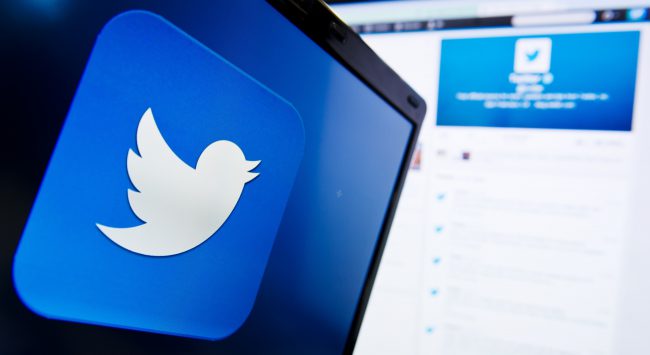 Twitter has blocked the US intelligence agencies from accessing a service that allows the real-time analysis of the content posted online.

According to The Wall Street Journal, that cited a senior US intelligence official, Twitter has blocked US intelligence agencies from accessing a service that analyzes the content posted online through the social media platform in real time.

“Twitter Inc. cut off U.S. intelligence agencies from access to a service that sifts through the entire output of its social-media postings, the latest example of tension between Silicon Valley and the federal government over terrorism and privacy.” states the The Wall Street Journal.

The social media giant owns about a five percent stake in Dataminr which is the unique service allowed to access the real-time stream of public tweets.

Twitter is banning third-party companies from selling data to intelligence agencies for surveillance. After a pilot programme conducted by In-Q-Tel now ended, the company told Dataminr that it will stop providing the service to the US Government. Dataminr has a $225,000 contract to provide its service to the Department of Homeland Security.

Dataminr implements a real time engine for the analysis of Tweets and the discovery of patterns among the content published online through the social media platform. This kind of information is precious in the analysis of any kind of threat actors and event, especially for investigations of terrorist organizations.

The decision was not publicly announced by Twitter, but recently executives at Dataminr confirmed the Twitter’s intention to stop providing the service to the intelligence agencies.

“data is largely public and the US government may review public accounts on its own, like any user could.” Twitter told The  Wall Street Journal in a statement-

“Dataminr uses public Tweets to sell breaking news alerts to media organizations such as CNN and government agencies such as the World Health Organization, for non-surveillance purposes,” Twitter told IBTimes UK. “We have never authorized Dataminr or any third party to sell data to a government or intelligence agency for surveillance purposes. This is a longstanding policy, not a new development.”

What will happen in the future? Dataminr will continue to provide its services to the financial industry, news media and other clients outside the intelligence

Dataminr will continue offering its services to its clients outside the intelligence community.

Part of the security community believe that the Twitter’s decision is aligned with current policies of IT giants that intend to protect users’ privacy avoiding the interference of the intelligence agencies.