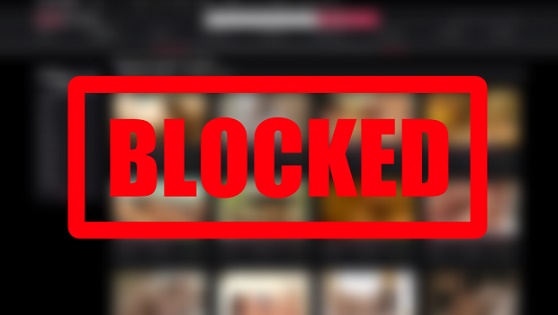 The Turkish Government blocked the access to WikiLeaks after release of the Erdogan emails, 300,000 government emails date 2010 to July this year.

Cyberspace and the real world are even more interdependent, the observation of the events in both environments is an essential activity for the analysts to predict evolutionary scenarios.

The world is attending events that are occurring in Turkey, where the Government has declared the ‘state of emergency’ for the next three months after the failed coup.

Of course, there are significant effects also on the cyberspace where the Government is intensifying the surveillance activity. The Whistleblowing website WikiLeaks has been banned in the country after publishing 300,000 emails from the ruling Justice and Development party (AKP) in response to the tragic events of the last week. The Erdogan Emails is a searchable collection composed of 294,548 emails leaked before Erdogan was elected president.

The Erdogan Emails date from 2010 to July this year, of course, the decision of publishing them is related to the intent to topple president Recep Tayyip Erdogan’s party. WikiLeaks clarified that the precious trove of data “is not connected, in any way, to the elements behind the attempted coup, or to a rival political party or state.”

“The material was obtained a week before the attempted coup. However, WikiLeaks has moved forward its publication schedule in response to the government’s post-coup purges,” reads a statement published by WikiLeaks. “We have verified the material and the source, who is not connected, in any way, to the elements behind the attempted coup, or to a rival political party or state.”

The Turkish Telecommunications Communications Board announced it had taken an “administrative measure” against WikiLeaks, this means that the Government is banning access to popular service.

According to The Guardian, who cited a “senior Turkish official,” the decision to ban on the WikiLeaks content was taken in response to the activity of the organization that has “illegally obtained information.”

Yes, we are under more cyber attacks, which we are winning, on and off.

Privacy advocates and hacktivists online have already launched their counter-offensive against the Turkish document. Anonymous is conducting the #opTurkey campaign asking its members to focus their efforts against the Turkish Government. The popular group of hacktivists is also inviting people in Turkey to access the Erdogan Emails by using anti-censorship tools as Tor, I2P or VPN.

“Wikileaks has sustained DDos attacks after announcing they will release e-mails (300,000), docs (500,000) of the Turkish government, and we suspect the Turkish government will try to censor any information Wikileaks will release,” reads a statement published by Anonymous. “We ask of the people in Turkey to take interest in the material Wikileaks is about to release and to not dismiss it because a leader tells them. We advocate the use of anti-censorship tools as Tor, I2P or VPN”

Wikileaks is also suggesting the use of anonymizing software like the tor browser and uTorrent.