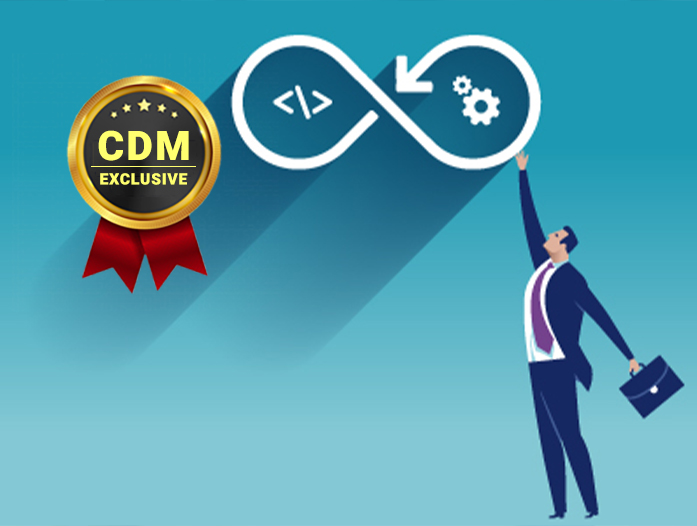 As of October 2020, experts estimate that roughly 60% of the world’s population is connected to the internet via some kind of device. As a result, security is more important than others and is something all developers should take seriously.

Here we will discuss five tips that all developers should consider when it comes to securing their development and testing environment.

Investing In Secured DevOps Pays Off In The Long Run

DevOps is often a stressful process, and many developers are reluctant to add security features to the process out of fear it will only result in longer development times. “Adding security features to the DevOps lifecycle is a major concern for many developers, however. If done right, there is no reason why it should slow down the process,” writes Corban Lester, a tech blogger at Origin writings and Brit student.

If done right the first time, and adequately automated, most security protocols will not end up slowing down the DevOps cycle, and in many cases, can help speed it up.

As mentioned in the opening paragraph, around 60% of the world’s population is connected to the internet, with the bulk of this number being made up of mobile devices. While this is great for communication, it means all data and information must travel over a network, which may or may not be secure. “The best way to avoid insecure communications is to assume the network you’re using is already insecure,” writes Jenny Bloom, a developer at 1 Day 2 write and Writemyx.

When testing networks, it is essential to ensure that the most modern SSL/TLS protocols and trusted certificates are used.

Most data breaches occur not because of some fault in a security system but rather the way in which employees use the system. To mitigate any potential issues, anyone participating in the DevOps cycle should be fully trained in all safety protocols and processes.

This is another reason why some developers do not want to add security to the DevOps cycle; they fear that the initial employee training process is an unnecessary cost. While it is true that there are upfront costs associated with the training process, an alarming data breach could end up costing even more.

Use The Same Level Of Security Necessary In The Production Phase

Often, people may need to access data, files, or test results from a remote location. This represents the most significant security risk, and the connection to the server may not be secure. Because of this, developers should require all attempts to access a server remotely be done so using a VPN, a program that can effectively encrypt all incoming and outgoing information.

Limit Which Files Can Be Accessed Remotely

When it comes to the most sensitive information, many developers limit where employees can access the information. For example, security protocols may not allow employees to access the most critical data files from a remote location. Instead, the files can only be viewed at the DevOp site.

The world of cybersecurity is constantly changing, and new apps and programs are continually being released along with new protocols and standards. There is little point in putting in the time and effort to create a DevOps security program if it is not updated with the latest security tech.

As previously mentioned, many companies and developers are skeptical about implementing a DevOps security program. While many agree that it would be useful, not everyone is willing to make the initial investment. Furthermore, many believe that such a program would only serve to slow down the development cycle, an idea which most experts believe to be unfounded and incorrect.

Although it may require an initial investment, a high-quality DevOps security program is important to stop data breaches and keep critical information out of the wrong hands. 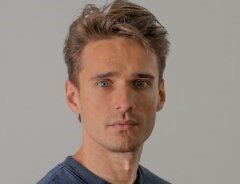 George J. Newton is a business development manager at Write my personal statement and Dissertation writing service. Throughout his ten years of marriage, George has perfected the art of the apology. He also writes for Next coursework.