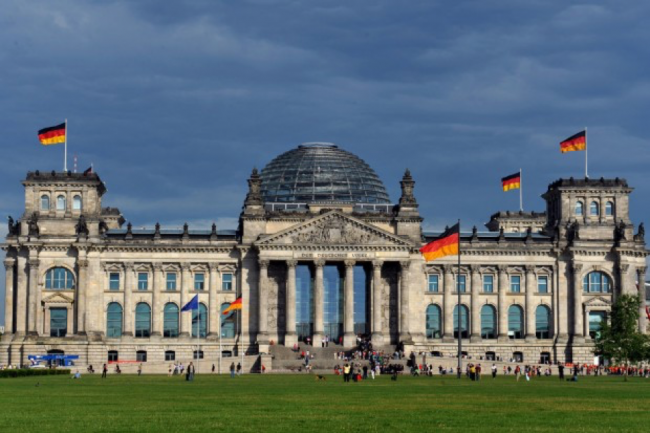 According to a German top official, Germany warded off two cyber attacks launched by the Russian state actor APT28 group in 2016.

According to Arne Schoenbohm, president of the Federal Office for Information Security (BSI), the first attack occurred in May 2016, the hackers attempted to create an Internet domain for Chancellor Angela Merkel’s Christian Democratic Union (CDU) party in the Baltic region

The second attack was observed months later, the hackers launched a spear-phishing campaign against German parties in the lower house of parliament, the Bundestag. Experts said that attack used a NATO domain name to try to inject malicious software into the networks of politicians.

“Experts said that attack used a NATO domain name to try to inject malicious software into the networks of politicians.” reported the Reuters agency.

The U.S. intelligence agencies warned in early this year that Russia was likely to target other European states in the next months, especially France and Germany that are holding major elections.

“Germany remains in danger in the cyber arena since we are highly digitized,” Schoenbohm told Reuters in an interview. “The more we digitize, the more dependent we become on networks, the greater the risk of attack.”

Schoenbohm explained that the German Government has largely invested to improve the security of its networks against cyber attacks. It is conducting an awareness campaign to educate politicians and parties about how to protect their networks.

“We give them advice and help them with certain measures. But in the end, what each party does is its own responsibility,” Schoenbohm said.

The official also added that Germany is sharing information on cyber attacks with other governments targeted by the APT28 group, including United States and France.

“Schoenbohm said neither of the 2016 attacks targeting Germany – or a string of others he did not detail – was successful, but it was unclear to what extent political parties might have experienced security breaches.” continues the Reuters.

Schoenbohm welcomed work by Merkel’s coalition on a law that would bolster the security posture of the Government. The law will enforce security for a growing number of household Internet-connected appliances that are exposed to cyber attacks.

The diffusion of IoT devices must be accomplished by a significant improvement of their security to keep the owner safe.

“The worst thing that could happen” would be that consumers withdrew from the so-called ‘Internet of Things’ for fear of being hacked, he said. “We want to have a successful digitization.”

Belgium Interior Ministry said it was hit by a sophisticated cyber attack Ransomware attack disrupted store operations in the Netherlands and Germany Why Zero Trust is Easier Said Than Done German Parliament Bundestag targeted again by Russia-linked hackers China-linked APT uses a new backdoor in attacks at Russian defense contractor 58% of all nation-state attacks in the last year were launched by Russian nation-state actors The Top 6 Cyber Attacks Of 2021 So Far Hackers disrupted live broadcasts at Channel Nine. Is it a Russian retaliation?
March 28, 2017