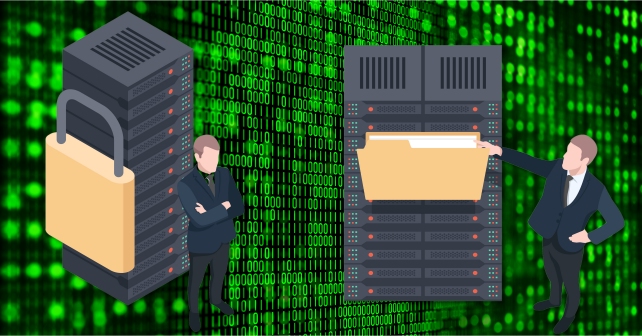 A security researcher discovered a zero-day vulnerability, tracked as CVE-2018-9206, that affects older versions of the jQuery File Upload plugin since 2010.

Attackers can exploit the vulnerability to carry out several malicious activities, including defacement, exfiltration, and malware infection.

The flaw was reported by the Akamai researcher Larry Cashdollar, he explained that many other packages that include the vulnerable code may be affected.

“This package has been included in various other packages and this code included in the projects web accessible path. It’s actively being exploited in the wild,” the researcher told the plugin author.

The files were uploaded to the files/ directory in the root path of the webserver, so the expert wrote a command line test with curl and a simple PHP shell to confirm that it was possible to upload a web shell and run commands on the server.

“A browser connection to the test web server with cmd=id returned the user id of the web server’s running process.   I suspected this vulnerability hadn’t gone unnoticed and a quick Google search confirmed that other projects that used this code or possibly code derived from it were vulnerable.  There are a few Youtube videos demonstrating the attack for similar software packages.” wrote the expert.

Evert project that leverages the plugin is potentially affected, the researcher pointed out that there are a few Youtube PoC videos demonstrating the exploitation of the attack for similar software packages.

The root cause of the problem is that Apache disabled support for .htaccess in version 2.3.9 to improve performance (the server doesn’t have to check for this file every time it accesses a director) and to prevent users from overriding security features that were configured on the server.

The side effect is that the technical choice left some developers and their projects open to attacks.

In order to address these changes and correct the file upload vulnerability in CVE-2018-9206 in Blueimp, the developer only allows file uploads to be of a content-type image.

“The internet relies on many security controls every day in order to keep our systems, data, and transactions safe and secure.  If one of these controls suddenly doesn’t exist it may put security at risk unknowingly to the users and software developers relying on them.” concludes the expert.

“For software developers reviewing changes to the systems and libraries you rely on during the development of your project is a great idea as well.  In the article above a security control was removed by Apache it not only removed a security control for Blueimp’s Jquery file upload software project but most of all of the forked code branches off of it.  The vulnerability impacted many projects that depend on it from stand-alone web applications to WordPress plugins and other CMSs.”