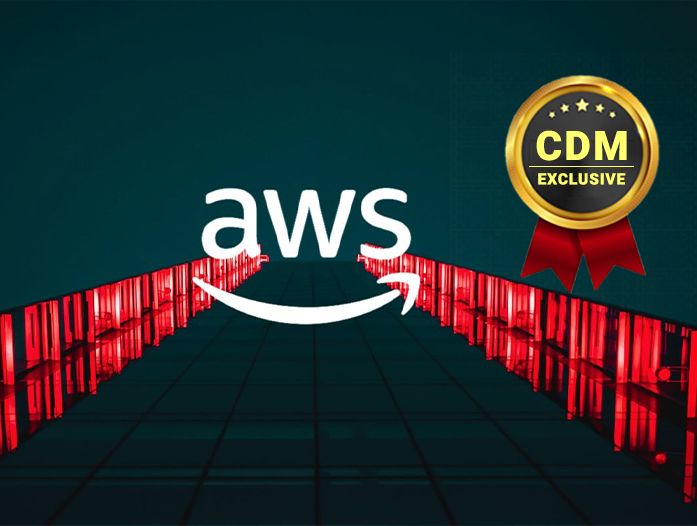 The FBI arrested a man for allegedly planning a bomb attack against Amazon Web Services (AWS) to kill about 70% of the internet.

The man was attempting to buy C-4 plastic explosives from an undercover FBI employee, the explosive would have been used to destroy the data center and kill about 70% of the internet.

“Seth Aaron Pendley, 28, was arrested on Thursday after allegedly attempting to obtain an explosive device from an undercover FBI employee in Fort Worth. He was charged via criminal complaint and made his initial appearance in federal court before U.S. Magistrate Judge Jeffrey Cureton Friday morning.” reads the press release published by DoJ.

The plot of the man was uncovered by law enforcement in January when he revealed its plan on the MyMilitia forum using the moniker ‘Dionysus.’

“In late January, Mr. Pendley began using Signal, an encrypted messaging app, to communicate with another confidential source. The source told the FBI that Mr. Pendley allegedly stated he planned to use C-4 plastic explosives to attack prominent tech company’s data centers in an attempt to “kill of about 70% of the internet.”” continues DoJ.

“On March 31, the confidential source introduced Mr. Pendley to an individual who he claimed was his explosives supplier. In actuality, the man was an undercover FBI employee.”

Mr. Pendley has chosen that data center because he believes that the web servers it is hosting provide services to the FBI, CIA, and other federal agencies. He was planning to kill “the oligarchy” currently in power in the United States.

On April 8, Mr. Pendley met with the undercover FBI employee to get the explosive devices, which were inert devices.

The agent showed Mr. Pendley how to arm and detonate the devices, but when the defendant loaded them into his car was arrested by FBI agents who were monitoring the delivery of the inert devices.

If the man is found guilty faces up to 20 years in federal prison.

“We are indebted to the concerned citizen who came forward to report the defendant’s alarming online rhetoric. In flagging his posts to the FBI, this individual may have saved the lives of a number of tech workers,” said Acting U.S. Attorney Prerak Shah. “We are also incredibly proud of our FBI partners, who ensured that the defendant was apprehended with an inert explosive device before he could inflict real harm. The Justice Department is determined to apprehend domestic extremists who intend to commit violence, no matter what political sentiment drives them to do so.”

Below the statement shared by Amazon with online media.

“We would like to thank the FBI for their work in this investigation. We take the safety and security of our staff and customer data incredibly seriously, and constantly review various vectors for any potential threats. We will continue to retain this vigilance about our employees and customers.”