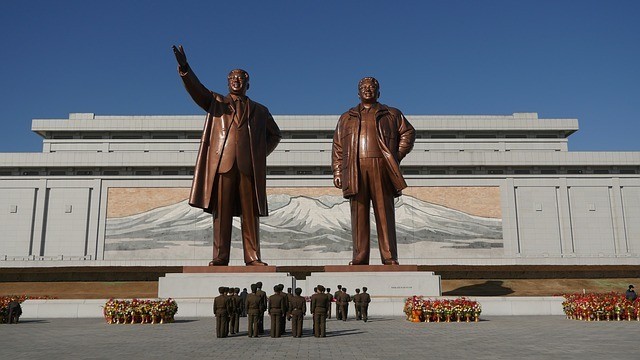 The US Treasury sanctions on three North Korea-linked hacking groups, the Lazarus Group, Bluenoroff, and Andarial.

The groups are behind several hacking operations that resulted in the theft of hundreds of millions of dollars from financial institutions and cryptocurrency exchanges worldwide and destructive cyber-attacks on infrastructure. Lazarus Group is also considered the threat actors behind the 2018 massive WannaCry attack.

According to the Treasury, the three groups “likely” stole $571 million in cryptocurrency from five Asian exchanges in 2017 and 2018.

Intelligence analysts believe the groups are under the control of the Reconnaissance General Bureau, which is North Korea’s primary intelligence bureau.

“Treasury is taking action against North Korean hacking groups that have been perpetrating cyber attacks to support illicit weapon and missile programs,” said Sigal Mandelker, Treasury Under Secretary for Terrorism and Financial Intelligence.

“We will continue to enforce existing US and UN sanctions against North Korea and work with the international community to improve cybersecurity of financial networks.”

Bluenoroff is considered a sub-group of the Lazarus APT that was formed by the North Korean government to earn revenue from hacking campaigns in response to increased global sanctions.

“According to industry and press reporting, by 2018, Bluenoroff had attempted to steal over $1.1 billion dollars from financial institutions and, according to press reports, had successfully carried out such operations against banks in Bangladesh, India, Mexico, Pakistan, Philippines, South Korea, Taiwan, Turkey, Chile, and Vietnam.” continues the US Treasury.

Andariel, is another Lazarus subgroup that focuses in targeting businesses, government agencies, and individuals. In conducted multiple attacks aimed at stealing bank card information and on ATMs.

The sanctions placed by the US Treasury aim to lock the access to the global financial system and to freeze any assets held under US jurisdiction.

“As a result of today’s action, all property and interests in property of these entities, and of any entities that are owned, directly or indirectly, 50 percent or more by the designated entities, that are in the United States or in the possession or control of U.S. persons are blocked and must be reported to OFAC.” states the US Treasury. “OFAC’s regulations generally prohibit all dealings by U.S. persons or within (or transiting) the United States that involve any property or interests in property of blocked or designated persons. “