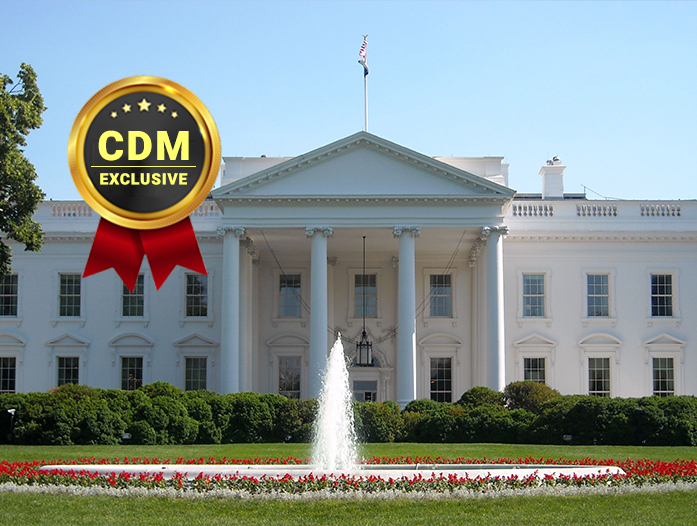 The US is going to respond to the SolarWinds supply chain attack within weeks, national security adviser Jake Sullivan told CNN.

The US will respond within weeks to the devastating SolarWinds supply cyber attack, national security adviser Jake Sullivan told CNN.

“We are in the process now of working through, with the intelligence community and [President Joe Biden’s] national security team, a series of steps to respond to Solar Winds, including steps that will hold who we believe is responsible for this and accountable, and you will be hearing about this in short order,” Sullivan said. “We’re not talking about months from now, but weeks from now, that the United States will be prepared to take the first steps in response to solar winds.”

This week, White House cybersecurity officials, announced that the investigation into the SolarWinds attack is likely to take “several months” at least.

Sullivan said the Biden administration is working to attribute the attack to a specific threat actor and properly respond to the offense.

“Right after President Biden took office, he tasked the intelligence community with an assessment of the scope and scale of this attack,” Sullivan said, speaking from the White House grounds. “And he also asked the intelligence community to provide him with an updated capacity to attribute exactly who conducted it. What the previous administration said was, quote, ‘that it was likely of Russian origin.’ We believe we can go further than that.”

Sullivan added that the response of the US government will be not limited to sanctions.

The national security adviser added that the US Government is working to harden its defenses to prevent a similar attack will happen again in the future.

“He added that there is also “intense work underway now to remediate this specific hack and ensure that the threat actor is expunged from federal government systems on a forward-going basis.” states CNN.