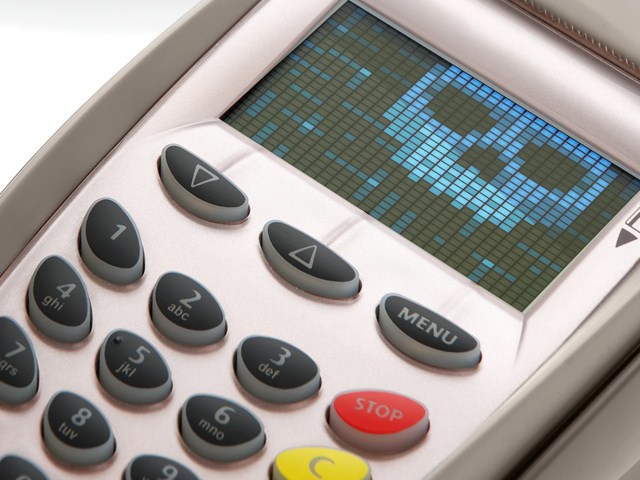 The source code of the TreasureHunter PoS Malware leaked online

Security experts at Flashpoint confirmed the availability online for the source code of the TreasureHunter PoS malware since March.

The researchers found evidence that the threat has been around since at least late 2014. TreasureHunt was first discovered by researchers at the SANS Institute who noticed the malware generating mutex names to evade detection.

The experts at FireEye believe who analyzed the malware back in 2016, discovered that cyber criminals compromised the PoS systems by using stolen or weak credentials. Once the TreasureHunt malware infects the systems, it installs itself in the “%APPDATA%” directory and maintains persistence by creating the registry entry:

Flashpoint experts discovered the source code of TreasureHunter on a top-tier Russian-speaking forum, the guy who posted the code also leaked the source code for the graphical user interface builder and administrator panel.

The original developer of the PoS malware appears to be a Russian speaker who is proficient in English.

“The source code for a longstanding point-of-sale (PoS) malware family called TreasureHunter has been leaked on a top-tier Russian-speaking forum. Compounding the issue is the coinciding leak by the same actor of the source code for the malware’s graphical user interface builder and administrator panel.” reads the analysispublished by Flashpoint.

“The availability of both code bases lowers the barrier forentry for cybercriminals wishing to capitalize on the leaks to build their own variants of the PoS malware.”

Cybercriminals could take advantage of the availability of the above code bases to create their own version of the TreasureHunter PoS malware, according to the experts, the number of attacks leveraging this threat could rapidly increase.

The actor behind the TreasureHunter leak said: “Besides alina,vskimmerand other sniffers, Treasure Hunter still sniffs ( not at a very high rate, but it still does ) and besides that , since now you have the source code, it can be update anytime for your own needs.”

The good news is that that availability of the source code could allow security firms to analyze the threat and take the necessary countermeasures.

Flashpoint proactively collaborated with researchers at Cisco Talos to prevent the diffusion of the malicious code.

“In the meantime, Russian-speaking cybercriminals have been observed on the vetted underground discussing improvements and weaponization of the leaked TreasureHunter source code,” continues the analysis.

“Originally, this malware appears to have been developed for the notorious underground shop dump seller “BearsInc,” who maintained presenceon various low-tier and mid-tier hacking and carding communities (below is a graphical representation of such an operation on the Deep & Dark Web). It’s unknown why the source code was leaked at this time.”

The malicious code is written in pure C, it doesn’t include C++ features, and was originally compiled in Visual Studio 2013 on Windows XP.

The code project appears to be called internally trhutt34C, according to the researchers the author was working to improve it by redesign several features, including anti-debugging, code structure, and gate communication logic.

“The source code is consistent with the various samples that have been seen in the wild over the last few years. TreasureHunter\config.h shows definite signs of modification over the lifespan of the malware.” concluded the analysis.

“Early samples filled all of the configurable fields with FIELDNAME_PLACEHOLDER to be overwritten by the builder. More recent samples, and the source code, instead writes useful config values directly into the fields. This makes the samples slightly smaller and uses fresh compiles to create reconfigured files.”