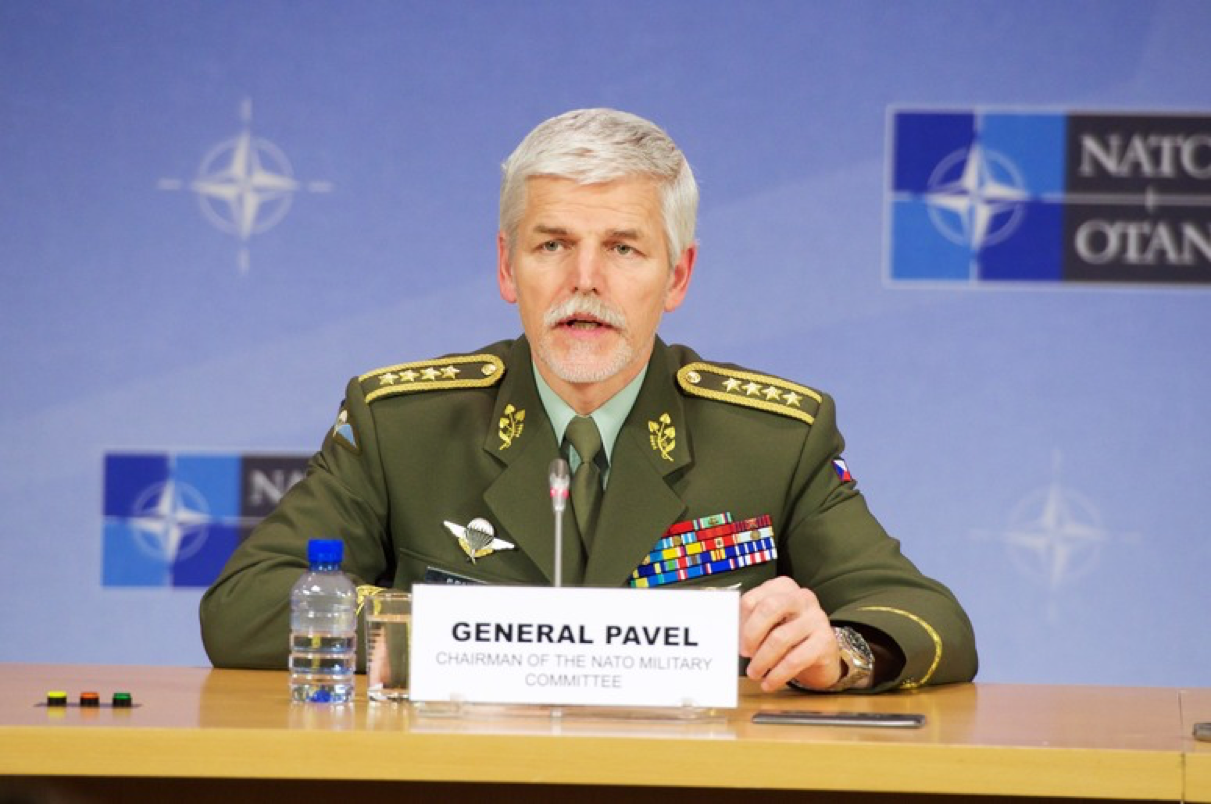 The Russian propaganda is scaring European Intelligence and NATO

Top NATO General Petr Pavel confirmed that Russian propaganda was behind a false report of a rape by German soldiers in Lithuania.

Psychological Operations are not a novelty in the military and Russia demonstrated a great ability in the adoption of such techniques.

Top NATO General Petr Pavel confirmed that Russia was behind a false report of a rape by German soldiers in Lithuania, the operation aimed to undermine support for NATO’s new eastern force., a senior NATO general said on Saturday, warning Europe to expect more such “fake news”.

According to Pavel, an email making the claim that German-speaking men raped a 15-year-old girl last week in a Lithuanian was sent to the speaker of Lithuanian’s parliament.

“It is clearly fake news and I believe we should expect more of this,” Pavel, told Reuters.

Moscow doesn’t accept the presence of the NATO troops closer to its border, for this reason, its military started a propaganda to influence the sentiment of the local population against the soldiers of the Alliance.

The Russian propaganda machine is considered very effective and almost every government fears its activities.

“It will likely use legal means, such as propaganda and they will try to influence public opinion against the deployments,” he said. “It will get stronger … but we will be transparent, consistent.”

European intelligence agencies believe that Russia will launch cyber attacks against foreign countries in order to destabilize their governments.

In February, the Dutch Government announced that all ballots in the election next month will be counted by hand in order to avoid any interference due to cyber attacks.

“Reports in recent days about vulnerabilities in our systems raise the question of whether the results could be manipulated,” explained Interior Minister Ronald Plasterk in a statement on Wednesday. “No shadow of doubt can be permitted.”

The Minister fears cyber attacks from foreign states, including Russia that is one of the most dreaded threats.

“Now there are indications that Russians could be interested, for the following elections we must fall back on good old pen and paper,” he added.

The German Government also fears possible interference of the Russian hackers, for this reason the Chancellor would start an intense dialogue with Moscow.

“German Chancellor Angela Merkel said on Saturday she would like to discuss the issue with Russia, but it was questionable whether the problem could be successfully addressed before European elections this year.” reported the Reuters.

Back to the present, Pavel confirmed that NATO’s top commanders and their Russian counterparts could restart in the next few weeks, he doesn’t exclude a face-to-face meeting.