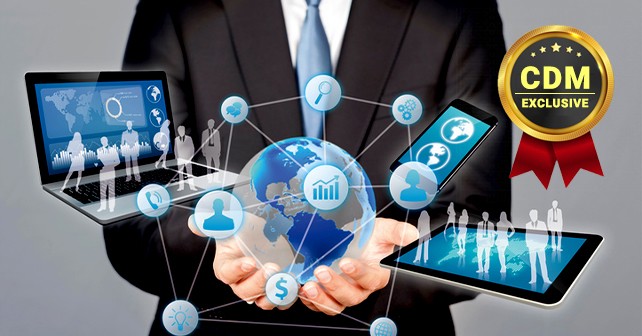 The information could be shared through many different means and right here we would discuss how they can leak out from some organization using insider’s threat sources. The insider’s threats are those people within your business who are willing to release the confidential information to some criminal or terrorist network being present outside.

They may spy on the rest of the enterprise or even steal some valuable objects from there and take them out to their contacts. Through this article, we would analyze which methods of information sharing are most typical to a modern business environment.

Right here we would mention how information could be stolen from some organization. It’s important to know that in case of cyberspace operation – there could be used plenty of social engineering tactics. So, the methods are as follows:

This article provides some of the typical cases being present in modern criminology and describes how those examples could get handled in a practice. We hope there would be more research attempts that would try to investigate this topic deeper.

Securing Patient Private Information in The Age of Shared Information Transitioning to Remote Work: The Apps You’ll Need to Ensure A Productive Workforce Offense Activities Sharing in Criminal Justice Case Why Changing Classified Document Status Can Affect Risk Levels and How Proactive Cybersecurity Methods Can Help Protect Your Organisation Against the Threat of Magecart – The Steps Towards Mitigation Top Tips For Securing Your DevOps Environment Protecting Human Rights in The Era of Cyber Information Warfare The 5 Most Common Cyber-Attacks on Mobile Devices In 2021
September 23, 2019