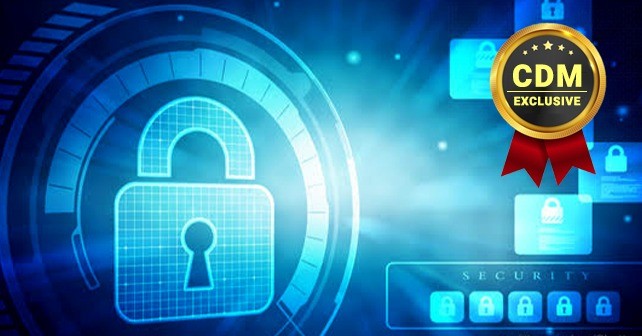 The wireless technologies would actively attract the researcher’s attention during the last few decades. The era of wireless information transfer has begun around two centuries ago with the discovery of electromagnetic waves and fields.

What changed since then? Well, today’s wireless systems would be much more sophisticated, but they would still rely on electromagnetic phenomena. So, if you want to design any wireless system – you would need to deal with the electromagnetic waves possibly being sent using some frequency channel and desirably some encryption protocol that would protect them from the external monitoring.

Through this article, we would talk about how it’s possible to design the independent wireless networks and how such a sort of technology could be used for defense purposes.
The idea of independent wireless networks is quite new and right here, we would use it to explain how such a sort of endeavor could be used for both – defense and industry purposes.

For instance, it’s possible to use an electromagnetic wave transmitter being charged using power supply relying on the electricity network or – for terrain applications – some battery equipment being capable to get re-charged from some electrical source.

Also, it’s pretty important to protect such a system from the outer surveillance and for such a purpose – it’s recommended to use some sort of cryptographic security.

This article would deal with all of those topics quite briefly leaving more space to a discussion regarding the applications of such a project.

It’s well-known that a transmitting power of some wireless device would mostly depend on its electrical power, so if the battery or charging system can produce more power – the better the range of such a device would be.

In other words, if you got a good transmitting power of your wireless device – farther away its signal would go.

We believe that some of these independent network devices could cover the range from, say, up to 1 km.

This is so significant for industry purposes if you got anything confidential to produce or simply want to protect your brand from any sort of corporate espionage.

In other words, you could use the independent wireless network as a part of your control system offering you an opportunity to control your industrial manufacturing using the wireless signals.

Also, this is so convenient to defense applications for a reason that you could use some of the military robots to get too heavily approachable places and help in rescuing someone or simply doing some sort of combat operations.

Finally, there are so many potential applications to such a project and we would strongly recommend to the research community to look forward to some of the possible options.

The independent wireless network is protected with some sort of cryptographic protocol that could sound like a quite emerging idea being suitable to any application where the high level of confidentiality is required.

In conclusion, engineers could try to design such a network and examine how vulnerable it got in the sense of its cyber defense.

How Zero Trust Networks Can Help Curb IT Burnout Combining True MDR & SOC for Robust Cybersecurity Top Tips For Securing Your DevOps Environment Bitcoin Soars but Will Security Risks Spark Greater Regulation? Data Risk, Intelligence and Insider Threats Making the Most of Virtual Cybersecurity Events for your Company and the Community REvil Ransomware gang uses DDoS attacks and voice calls to make pressure on the victims Redefining Digital Risk: 3 Considerations for Your Cybersecurity Strategy in 2021
October 16, 2019