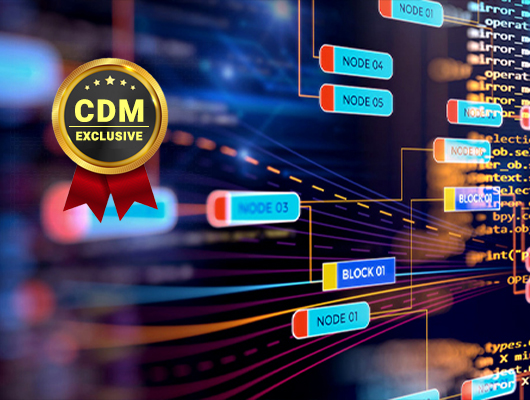 The Growing Importance of API Security

APIs are everywhere, and they are ripe targets for malicious attacks

Earlier this year I wrote a blog about key trends in application security. One of those trends – the explosion of APIs and endpoints– has come to fruition. In conjunction with the explosive use of APIs, bad actors are now using to execute a wide range of attacks.

The result – the API security market is crowded with new offerings from startups to large security vendors, all claiming they have API security. To us, API security is nothing new – we’ve watched for years as bad actors execute automated attacks against our customer’s APIs supporting mobile login or web form registration or login applications. But it’s clear from my customer conversations that while API security is top of mind, the topic itself is vague, leading to indecision as to what they are looking for. Yet, their application teams are deploying API based applications at a faster rate than ever. Given the confusion around API security and the fact that we have been protecting APIs from day one, I thought I would share my perspective on API security.

API Security: Why the Hype?

The API explosion is driven by several business factors. Enterprises are moving away from large monolithic apps that are updated annually at best. Legacy applications are being broken into smaller independently functional components, oftentimes, rolling them out as container-based microservices. These application components and microservices work together to deliver the same functionality as the monolithic applications.

The adoption of APIs is great for business but it’s a nightmare for security professionals. The same understaffed security team tasked with protecting a handful of applications is now suddenly responsible for protecting hundreds if not thousands of public-facing APIs from a range of security risks. Therefore, API Security is top of mind for most CISOs.

Based on our recent customer conversations, here are the five problems security teams are trying to solve when it comes to API Security.

Researching API security will show that there are four distinct solution groups, each addressing specific challenges.

None of these solutions solve all five of the requirements outlined above. In many cases, customers will use multiple offerings from the mix of API security providers.

When we talk about API security, it is with a focus on automated bot attacks that can be executed against an API as easily as they can against a web form. The same flexibility and efficiency benefits that APIs bring to the application development team are leveraged by bad actors to execute automated attacks. Cequence Security addresses three of the five requirements listed above and we are working to address the remaining requirements soon.

Public API documentation makes it easier to target API-based applications when compared to traditional web applications that require a certain level of analysis along with trial and error. Just like a web application, APIs are subject to application vulnerability exploits to gain unauthorized access, steal sensitive data and launch even more damaging attacks. Our CQ bot defense solution protects APIs from automated business logic abuse. Our CQ app firewall prevents these APIs from being exploited by motivated and well-resourced attackers.

API Security is “trending” now and it can be confusing. We are helping enterprise security teams navigate a path towards securing their API applications while not standing in the way of rapid development and deployment cycles. Look for more exciting announcements in this space from us in 2020. 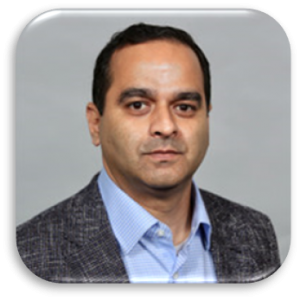 Over the last 10 years, Ameya Talwalkar has built strong engineering teams specializing in enterprise and consumer security in Silicon Valley, Los Angeles, Madrid, Pune, and Chengdu. Before co-founding Cequence Security, he was Director of Engineering at Symantec. He was responsible for its anti-malware software stack that leverages network Intrusion prevention and behavior and reputation technologies, and anti-virus engines. Under his leadership, Symantec developed an advanced version of network intrusion prevention technology that blocks more than two billion threats a year. Prior to Symantec, Ameya worked in various engineering roles at Valicert, focused on PKI-based security solutions for finance and government. He led the first commercial implementation of RFC 5055 and contributed to its progress at IETF. Ameya holds a Bachelor of Engineering in Electrical Engineering from the University of Mumbai’s Sardar Patel College of Engineering (SPCE).  Ameya can be reached on LinkedIn at https://www.linkedin.com/in/ameya-talwalkar-910b8/