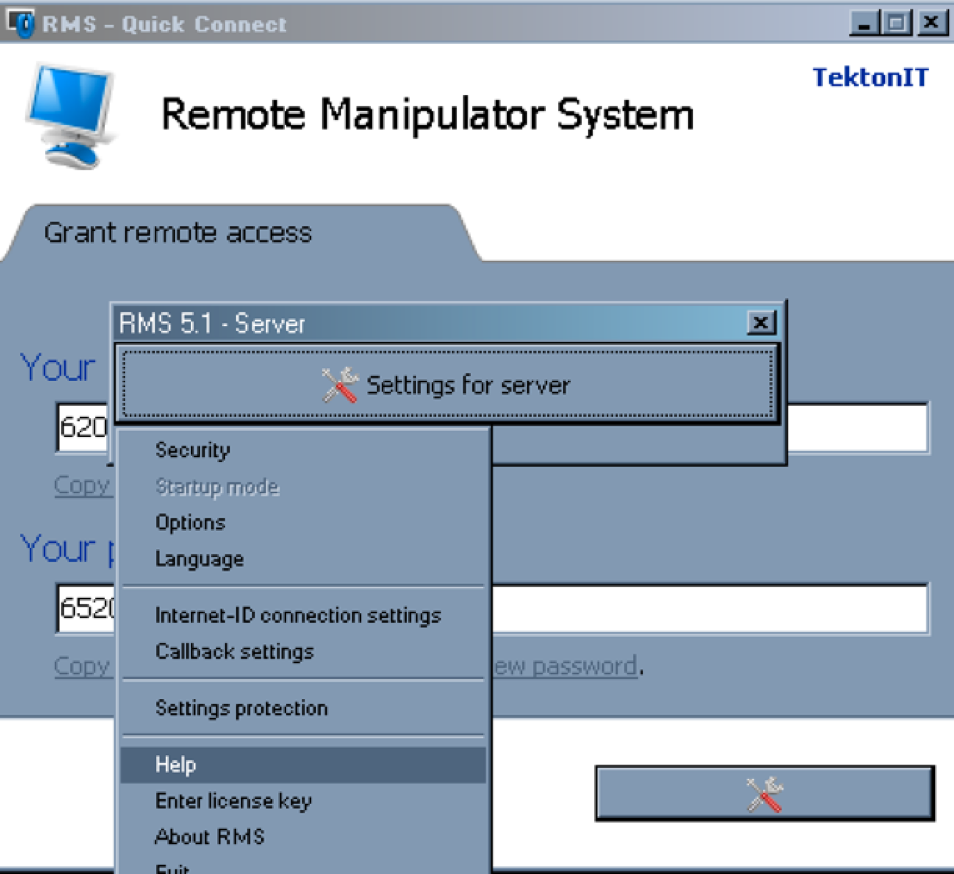 The Gamaredon Group is back with new weapons in its arsenal

The Russian state-actor dubbed Gamaredon is back and has been using a custom-developed malware in a new cyber espionage campaign.

According to the experts from Palo Alto Networks, a Russian state-actor dubbed Gamaredon has been using a custom-developed malware in cyber espionage campaign on the Ukrainian government, military and law enforcement officials.

The Gamaredon APT was first spotted in 2013, last year researchers at LookingGlass have shared the details of a cyber espionage campaign, tracked as Operation Armageddon, targeting Ukrainian entities.

Back to the present, researchers from Palo Alto Networks discovered that threat actors behind the Gamaredon APT group have started using a new, custom-built malware instead of common RATs.

Below the main featured implemented in the custom-developed malware:

The experts are not sure the latest attacks are also part of the Operation Armageddon or if the threat actors have started a new cyber espionage campaign.

“Antimalware technologies have a poor record of detecting the malware this group has developed. We believe this is likely due to the modular nature of the malware, the malware’s heavy use of batch scripts, and the abuse of legitimate applications and tools (such as wget) for malicious purposes.” reads the analysis published by Palo Alto Networks.

In February 2016, the researchers identified another custom tool, tracked as Pteranodon, that was added in self-extracting archives (SFX) used by the Gamaredon group.

While Gamaredon has started using new malware, it still relies on self-extracting archives (SFX) and much of the same infrastructure as when its activities were first analyzed.