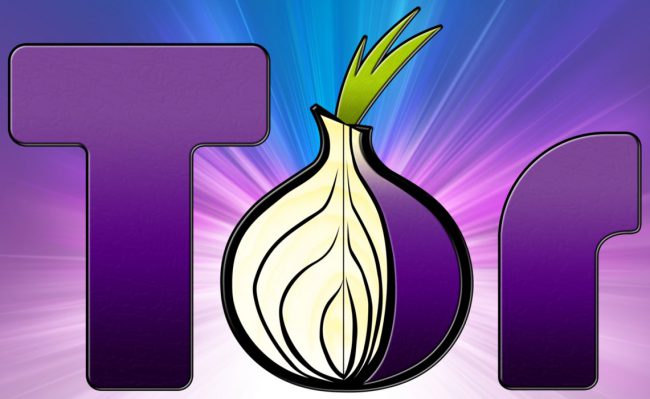 The French Gov will not block Tor and Free Wi-Fi

According to the French Prime Minister Valls the Government will not ban Public Wi-Fi or the Tor Network.

Last week, documents leaked to Le Monde suggested that the French Government was planning to adopt drastic measures in response to the terrorist threat, including the ban of the Tor Network and curtail public Wi-Fi.

According to an internal document from the Ministry of Interior visioned by journalists at the French newspaper Le Monde, the French Prime Minister Manuel Valls ruled out introducing the above restrictions in response to the Paris terrorist attacks.

The document includes two proposals of legislation, one around the state of emergency, and the other related to counterterrorism measures.

According to the legislation, the French Government was planning to give more powers to the authorities, including the enforce GPS tracking of rented cars, the block of Tor connections and the use of cellphone eavesdropping systems.

“Internet freedom is a great way to communicate with people, that’s a plus for the economy,” said Valls, adding it was “also a way for terrorists to communicate and spread their totalitarian ideology.” “The police look at all the aspects that better fight against terrorism, of course, but we must take effective measures,”

But Valls, clarified that the French Government will not ban the popular Tor network, neither to monitor its use. He said he had seen no proposals for such a scheme.