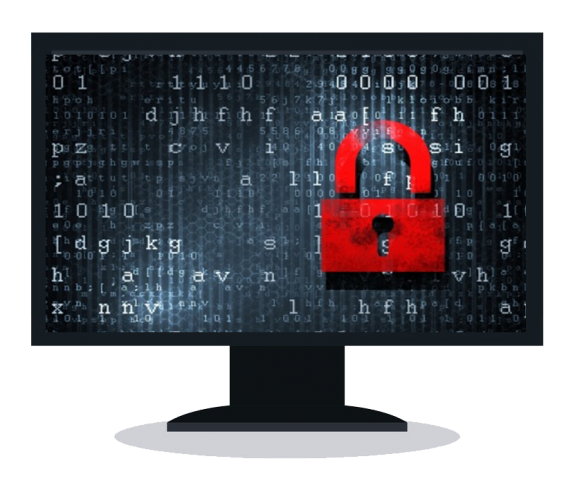 The FBI is investigating ransomware-based attack at Methodist Hospital

The FBI is investigating cyber-attack at Methodist Hospital in Henderson, once again a ransomware hit a critical infrastructure.

Ransomware is one of the most dangerous cyber threats for businesses and government organizations, the number of infections worldwide is in constant increase. Recently I reported the discovery in the wild of the a new variant of the TeslaCrypt, meanwhile security firms are warning on a spike in the number of attacks bases on the Locky malware.

What happen when ransomware hits a critical infrastructure?

The impact could be serious, in the last months, a ransomware hit Israeli Public Utility Authority with a severe impact on its operations, meanwhile several attacks hit computer systems of hospitals in the US and Germany.

In February, two German hospitals were infected by a ransomware, in a similar way occurred recently at the US Hollywood Presbyterian Medical Center. The Los Angeles hospital paid about $17,000 to the crooks for restoring patients’ files.

News of the day, the systems at another US hospital have been infected by ransomware, it is the Methodist Hospital in Kentucky that’s been infected.

According to NewsChannel10, the Methodist Hospital in Henderson was hit my a ransomware that locked patients’ files and is demanding money for to regain access to them.  Officials say that the hospital paid about $17,000 to those hackers for the access back to the patients’ files.

“In the past, we haven’t seen crimes in such a large scale like Methodist,” said KSP trooper Shane Settle. “In general, the more a criminal commits a crime, the more confident they get, especially if they get away with it. I think that’s what you’re seeing here is they are shooting for a much larger target and more money.”

“We’ve notified the FBI, we’re dealing with federal authorities on how to deal with it,” said David Park, Methodist Hospital COO. “Depending upon the number of records that were locked, depends upon whether we’re going to consider looking into whether we pay anything or not.”

The ransomware copies the patients’ files, encrypted them and then the deleted the originals. The good news is that the IT staff at the Methodist Hospital in Henderson has updated backups, this drastically limits the effects of the ransomware on the infrastructure.

In a press release, Methodist Hospital officials reassured patients their information is secure, the hospital is currently working with a backup infrastructure while the internal staff is sanitizing the systems.

We must expect similar attacks in the next future, medical data are a precious commodity in the underground.

According to The Ponemon Institute’s 2015 Global Cost of Data Breach Study, the health care industry suffered the highest costs that were estimated at an average of $363 per record, a data that doesn’t surprise the experts due to the higher value of medical records respect credit card data.

A set of complete health insurance credentials sold for $20 on the underground markets in 2013 — 10 to 20 times the price of a U.S. credit card number with a security code, according to Dell.

Caleb Barlow, vice president at IBM Security, explained that data in a medical record have a much longer shelf life than that of a credit card number.

“With credit cards, the time frame from the breach to mitigation is very short,” Barlow explained. “But the health care record can be used to establish access in perpetuity,” “it can be used to establish credit or steal your identity ten or fifteen years from now,” he added. “Once this information is out there, you can’t get the genie back in the bottle.”