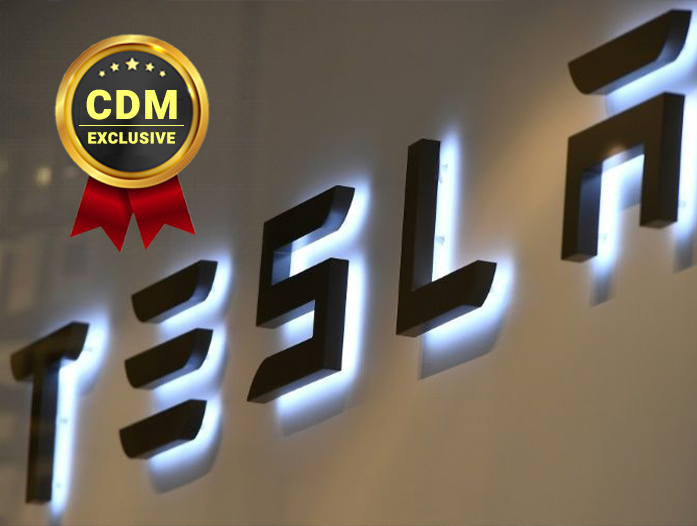 Tesla has accused a former employee, a software engineer, of downloading about 26,000 sensitive files and transferring them on his personal Dropbox

Khatilov stole files from the internal network of the carmaker, the documents were related to the Warp Drive software. The Warp Drive is a proprietary back-end software system used to automate business processes.

According to the complaint, the former employee started stealing the company files a few days after he was hired.

“The complaint says he began working for Tesla on December 28, 2020, and almost immediately began uploading files and scripts (written in a programming language called Python) to his Dropbox account. Tesla confronted him about his alleged theft on January 6th.” states CNBC.

The defendant claimed that he “forgot” he had downloaded the files and was not able to explain the reason for his downloads.

“The Tesla Trade Secrets are extremely valuable to Tesla, and would be to a competitor. Access to the scripts would enable engineers at other companies to reverse engineer Tesla’s automated processes to create a similar automated system in a fraction of the time and with a fraction of the expense it took Tesla to build it.” states the complaint. “Third-party engineers could not compose these scripts based on public information, especially with such minimal time and effort. The scripts also would inform competitors of which systems Tesla believes are important and valuable to automate and how to automate them – providing a roadmap to copy Tesla’s innovation.”

Khatilov told to New York Post that he had unintentionally moved the files to Dropbox.

“I’ve been working for, like, 20 years in this industry, and I know what sensitive documents are about, and I never, ever tried to access any of those, or steal it” said Khatilov. “I didn’t know that there was 26,000 files there.”

The company has a different opinion, it accused the former employee of trying to cover his tracks.

“Even worse, it became apparent that Defendant had brazenly attempted to destroy the evidence by hurriedly deleting the Dropbox client and other files during the beginning of the interview when investigators were attempting to remotely access his computer.” states the complaint.