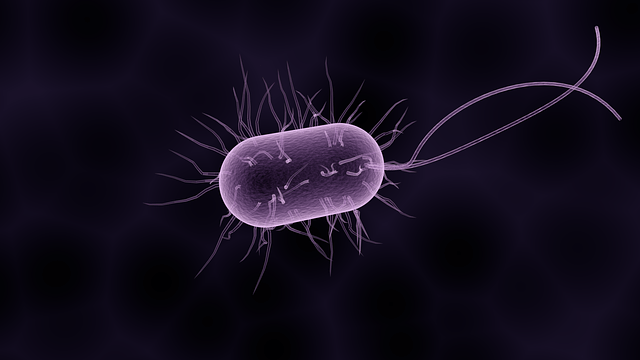 Several hospitals and health service providers from the U.S. and Australia were hit by ransomware attacks that forced the administrators to shut part of their IT infrastructure.

“Ten hospitals—three in Alabama and seven in Australia—have been hit with paralyzing ransomware attacks that are affecting their ability to take new patients, it was widely reported on Tuesday.” reported ArsTechnica.

“All three hospitals that make up the DCH Health System in Alabama were closed to new patients on Tuesday as officials there coped with an attack that paralyzed the health network’s computer system.”

“A criminal is limiting our ability to use our computer systems in exchange for an as-yet unknown payment,” DCH representatives wrote in a release. “Our hospitals have implemented our emergency procedures to ensure safe and efficient operations in the event technology dependent on computers is not available.”

Similar problems impacted at least seven hospitals in Australia. The information technology systems at a number of hospitals and health services in Gippsland and south-west Victoria have been impactedby a cyber security incident.

“A number of servers across the state have been impacted. Investigations are still taking place on the full extent of the impact.” reads the security advisory,

“The cyber incident, which was uncovered on Monday, has blocked access to several systems by the infiltration of ransomware, including financial management. Hospitals have isolated and disconnected a number of systems such as internet to quarantine the infection.”

A couple of weeks ago, the Campbell County Memorial Hospital in Gilette, Wyoming was hit by a ransomware attack on its computer systems that caused service disruptions.

Recently several US cities have suffered ransomware attacks, in August at least 23 Texas local governments were targeted by coordinated attacks.

In July 2018, another Palm Beach suburb, Palm Springs, decided to pay a ransom, but it was not able to completely recover all its data.

In March 2019, computers of Jackson County, Georgia, were infected with ransomware that paralyzed the government activity until officials decided to pay a $400,000 ransom to decrypt the files. The list of ransomware attacks is long and includes schools in Louisiana and Alabama.

Health organizations weren’t spared either, LabCorp and Hancock Health being only two of the most recently affected.