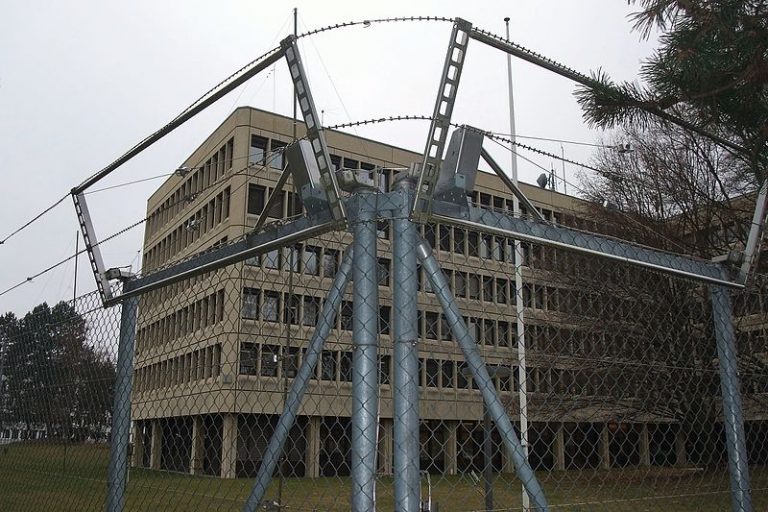 The Swiss Defense Department was recently victim of a cyber attack, the offensive has come after a presentation on cyber espionage to the FIS.

The Swiss Defense Department was recently a victim of a cyber attack, the offensive has come after a presentation on cyber espionage to the Federal Intelligence Service. The cyber attack was announced by the Swiss defense minister Guy Parmelin that explained that the Federal Department of Defence, Civil Protection and Sports was targeted by hackers.

Of course, the attribution of the attack is very hard, but Government experts have found many similarities with another cyber attack that hit the government-owned Ruag firm.

The Ruag firm is a technology company, based in Bern, that supplies the country’s military with munitions, government experts believe it was a victim of a cyber espionage campaign. The hackers exfiltrated data from the systems of the firm, which is wholly owned by the Swiss government, though the extent of the theft was unknown.

Below a portion of the interview released by Parmelin to the Swiss daily Tages-Anzeiger.

“According Tagesanzeiger.ch/Newsnet-Informationen hang the attacks against the VBS with a major cyber attack on the defense group RUAG together, behind Russia is suspected. Is become active in this matter, the Federal Council?
The Federal Council has been informed. He has proposed several measures that are now being implemented. The Attorney General has instituted a process.

Parmelin pointed out industrial espionage has the root cause of the cyber attack and said his department was able to mitigate the attack and restore normal operations. He hasn’t provided further details on the attack that hit the Swiss Defense Department.

The Ruag has announced the institution of additional security measures in order to repel further cyber attacks.

The cyber espionage represents one of the most worrying problems for the Federal Intelligence Service (FIS) , as reported in the “Management Report 2016″.

Hackers continuously target both Swiss SMEs and larger companies, Parmelin highlighted that similar cyber attacks could have significant consequences of the Swiss Government.