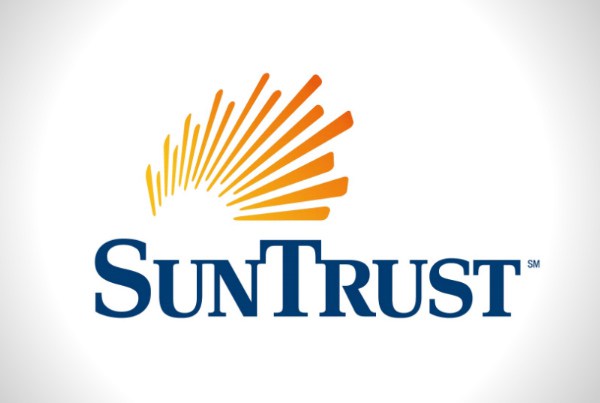 SunTrust unfaithful employee may have stolen data on 1.5 Million customers

SunTrust Banks Inc announced it discovered that a former employee may have attempted to download information on nearly 1.5 million clients and share it a criminal organization.

A former employee at the SunTrust Bank may have stolen data on 1.5 million clients,  including names, addresses, phone numbers, and account balances.

“The company became aware of potential theft by a former employee of information from some of its contact lists. Although the investigation is ongoing, SunTrust is proactively notifying approximately 1.5 million clients that certain information, such as name, address, phone number and certain account balances may have been exposed.” reads the press releasepublished by the bank.

“The contact lists did not include personally identifying information, such as social security number, account number, PIN, User ID, password, or driver’s license information. SunTrust is also working with outside experts and coordinating with law enforcement.”

SunTrust is notifying approximately 1.5 million clients that certain information may have been exposed.

According to the Reuters agency, the unfaithful employee tried to download the client data a few weeks ago in an attempt to sell it to a criminal.

“Chief Executive Officer William Rogers brought the incident to light on a post-earnings call with analysts on Friday. He said the attempt to download client information was made six to eight weeks ago.” reportedthe Reuters.

SunTrust CEO William Rogers said that there was no indication of fraudulent activity using the exposed information, likely the data had not been sent outside the bank.

The SunTrust is now offering free identity protection services to all of its clients.

“SunTrust Banks, Inc. (NYSE: STI) is now offering Identity Protection for all current and new consumer clients at no cost on an ongoing basis. Experian IDnotify™ will be provided to those who sign up for the service.” continues the press release.