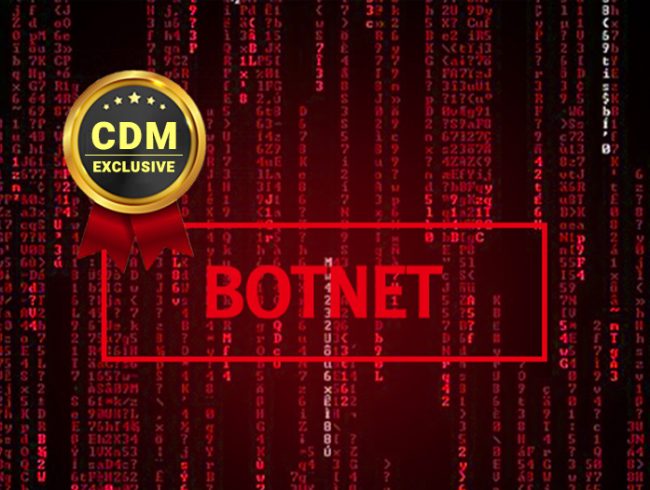 Taiwanese vendor Synology has warned customers that the StealthWorker botnet is targeting their NAS devices to deliver ransomware.

Taiwan-based vendor Synology has warned customers that the StealthWorker botnet is conducting brute-force attacks in an attempt to implant ransomware.

Once compromised the device, threat actors employed it in a botnet used in attacks aimed at Linux systems, including Synology NAS.

“Synology PSIRT (Product Security Incident Response Team) has recently seen and received reports on an increase in brute-force attacks against Synology devices. Synology’s security researchers believe the botnet is primarily driven by a malware family called “StealthWorker.” At present, Synology PSIRT has seen no indication of the malware exploiting any software vulnerabilities.” reads the security advisory published by the vendor.

“These attacks leverage a number of already infected devices to try and guess common administrative credentials, and if successful, will access the system to install its malicious payload, which may include ransomware.”

The vendor reporting its findings with relevant CERTs and is working with them to dismantle the C&C (command and control) infrastructure behind the malware. Synology is also notifying affected customers.

The Taiwanese company urges its customers to enable multi-factor authentication where available, enable auto block and account protection, and to use string administrative credentials,

System administrators that have noticed suspicious activity on their devices should report it to Synology technical support.

Operators behind the Stealthworker malware use the infected hosts to launch brute force attacks against other systems.