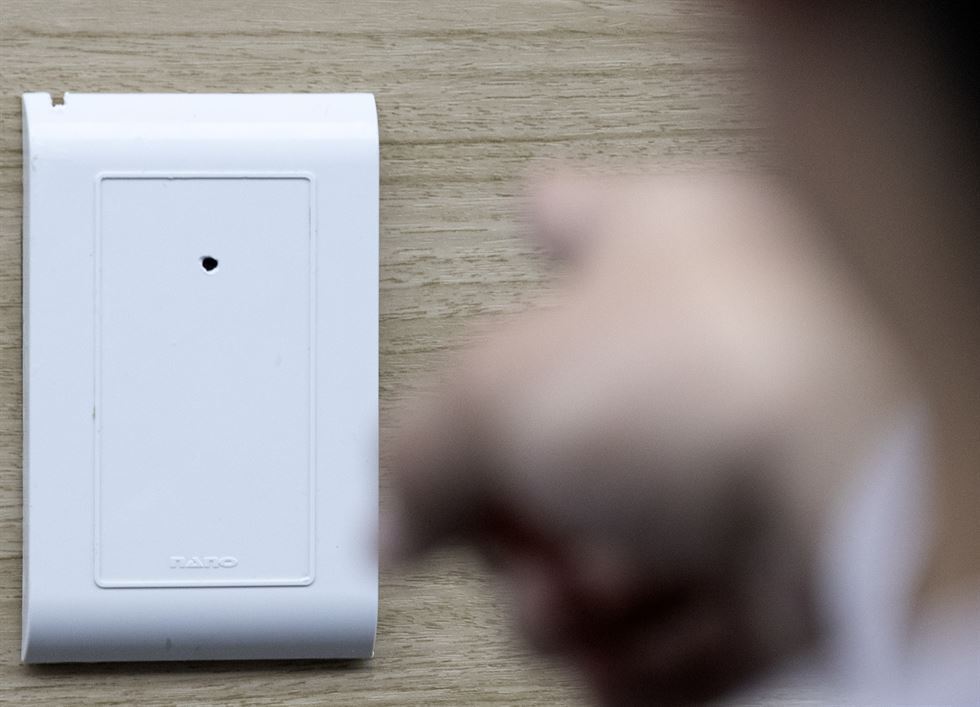 Four people from South Korea are accused of secretly live streaming, and selling videos made with spy-cam installed in 42 motel rooms at 30 motels in 10 cities in South Korea.

The group wireless micro IP cameras hidden in motel rooms at 30 motels in 10 cities in the North and South Gyeongsang and Chungcheong Provinces.

The cameras with 1-millimeter lenses were planted in TV media boxes and power sockets.

The group transmitted the videos via a streaming website that was using servers abroad. According to the investigators the site had 4099 registered users, the gang sold 803 videos and earned $6,200.

“The site had more than 4,000 members, 97 of whom paid a $44.95 monthly fee to access extra features, such as the ability to replay certain live streams. Between November 2018 and this month, police said, the service brought in upward of $6,000.” reported the CNN.

The South Korean authorities confirmed that other similar cases have happened in the past.

“There was a similar case in the past where illegal cameras were (secretly installed) and were consistently and secretly watched, but this is the first time the police caught where videos were broadcast live on the internet,” police said.

It is quite easy to buy spy cam detectors in South Korea, The KoreaTimes revealed that the sales of these devices have a spike in March 2019 after media reported the case of a South Korean singer who secretly recorded videos of his partners and shared them with friends.

In September 2018, the South Korean government carried out a campaign that led to the inspection of thousands of public toilets for hidden cams

The fight against this kind of crime included doubled prison sentences for people involved in such kind of illegal activities.