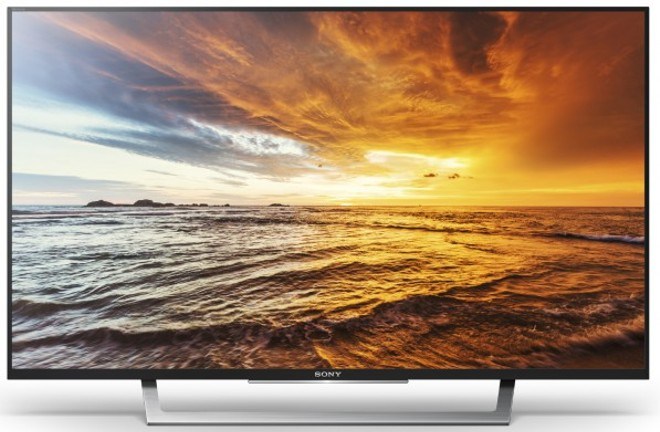 Experts at FortiGuard Labs team discovered three vulnerabilities in eight Sony Bravia smart TVs, one of them rated as critical.

Patch management is a crucial aspect for IoT devices, smart objects are surrounding us and represent a privileged target for hackers.

Experts at FortiGuard Labs team discovered three vulnerabilities (a stack buffer overflow, a directory traversal, and a command-injection issue) in eight Sony Bravia smart TVs, one of them rated as critical.

The most severe vulnerability tracked as CVE-2018-16593 is a command-injection flaw that resides in the Sony application Photo Sharing Plus that allows users to share multimedia content from their mobile devices via Sony Smart TVs.

An attacker needs to share on the same wireless network as the Sony TV in order to trigger the vulnerability.

“This application handles file names incorrectly when the user uploads a media file. An attacker can abuse such filename mishandling to run arbitrary commands on the system, which can result in complete remote code execution with root privilege.” reads the blog post published by Fortinet.
“Fortinet previously released IPS signature Sony.SmartTV.Remote.Code.Execution for this specific vulnerability to proactively protect our customers.”

Remaining bugs also affect the Sony’s Photo Sharing Plus application running on Sony Bravia. The stack buffer overflow (CVE-2018-16595) is a “memory corruption vulnerability that is tied to the lack of sanitization of user input.

“This is a memory corruption vulnerability that results from insufficient size checking of user input. With a long enough HTTP POST request sent to the corresponding URL, the application will crash.” continues the advisory.
Fortinet previously released IPS signature Sony.SmartTV.Stack.Buffer.Overflow for this specific vulnerability to proactively protect our customers.”

The third flaw directory-traversal vulnerability tracked as  CVE-2018-16594 that relates to the way the Photo Sharing Plus app handles file names.

“The application handles file names incorrectly when receiving a user’s input file via uploading a URL. A attackercan upload an arbitrary file with a crafted file name (e.g.: ../../) that can then traverse the whole filesystem.” reads the blog post.
“Fortinet previously released IPS signature Sony.SmartTV.Directory.Traversal for this specific vulnerability to proactively protect our customers.”

Sony has provided over-the-air patch updated to address the flaws, the fixes need to be approved by the user.

“If your television is set to automatically receive updates when connected to the internet, it should have already been updated. This is the default setting for the affected models.” reads the security advisory published by Sony.