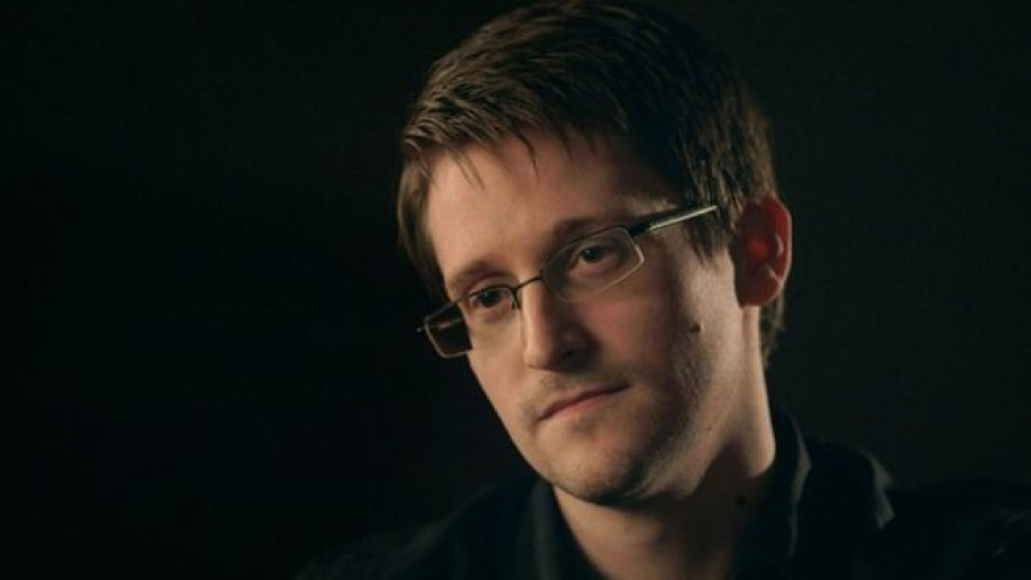 Snowden: NSA Equation Group hack may be a Russian warning

According to the popular whistleblower Edward Snowden the hack of the NSA Equation Group may be a Russian response to the US.

The public auction of stolen NSA exploits and hacking tools may be the response of the Russian Government to the US Government that is blaming it for the DNC hack.

This is also the opinion of the popular whistleblower Edward Snowden, the former NSA consultant speculates that the hack of the Equation Group arsenal may be a warning to the US that blaming Russia for the hack of the DNC could have dramatic consequences.

Snowden expressed its opinion with a series of message on Twitter:

3) This is how we steal their rivals’ hacking tools and reverse-engineer them to create “fingerprints” to help us detect them in the future.

9) This leak is likely a warning that someone can prove US responsibility for any attacks that originated from this malware server.

Snowden seems to have no doubts, this is a clear message of the Kremlin to its adversary, the Russian cyber units have a deep knowledge of the NSA arsenal and are able to detect any attacks they are able to launch, even if they try to cover their activity with sophisticated tools.

“This leak looks like a somebody sending a message that an escalation in the attribution game could get messy fast,” Said Snowden. “This leak is likely a warning that someone can prove U.S. responsibility for any attacks that originated from this malware server.”

Snowden believes that hackers compromised a staging server used by the Equation Group used to coordinate the attacks, it was not so difficult for the skilled Russian hackers.

6) What’s new? NSA malware staging servers getting hacked by a rival is not new. A rival publicly demonstrating they have done so is.

Snowden added that the attackers lost the access to the NSA server in June 2013, after he started disclosing the secret documents stolen from the US Intelligence Agency, likely because the NSA might have changed his hacking infrastructure as a security precaution in reaction to his leak.

The real element of innovation in this hack is the public disclosure of the hacking tools and other stolen material, it is a sort of public warning.

What will happen now?

Does the NSA reply to the alleged Russian hack? Experts believe that the Russians could expose attacks that the NSA launched against other government across the years triggering several diplomatic crises.