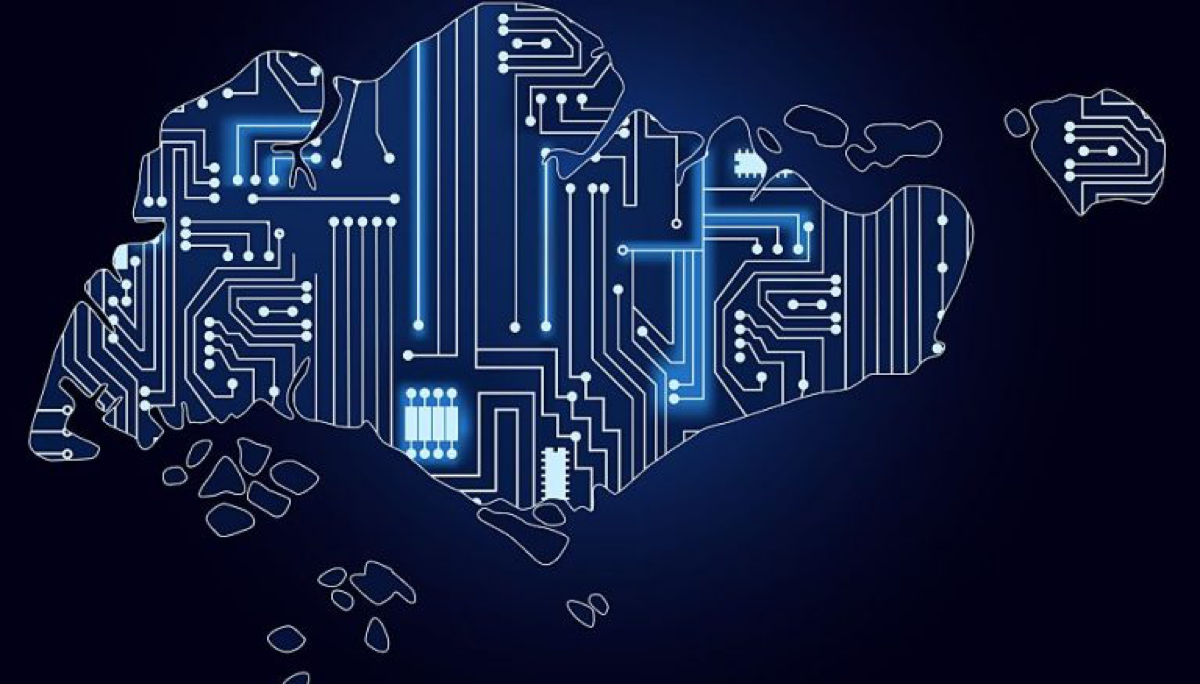 Singapore will isolate Government Computers from the Internet

The Government of Singapore will cut off civil servants’ work computers from the Internet in order to secure Government networks.

The Singapore’s prime Minister Lee Hsien Loong confirmed this week that the Government would disconnect from the Internet government work stations within a year for security reasons.

The measure was aimed at preventing cyber attacks that could inject malware into the government email network.

The decision has shocked to IT industry, also consider that Singapore is one of the most technological countries.

The local news agency The Straits Times reported that the measure will impact some 100,000 computers.

The prime Minister Lee Hsien Loong has publicly defended the Government decision to cut off civil servants’ work computers from the Internet.

Civil servants would still be able to access the Internet by using their personal devices.

“Are we happy? I don’t think so, because it will slow us down in terms of day-to-day productivity. In terms of security, safety of our systems, safety of our citizens and information concerning them, it’s absolutely necessary,” he explained to the media.

The minister confirmed that other Government networks, including the ones of the defence and foreign affairs ministries, are already disconnected from the Internet to protect sensitive data.

The Straits Times newspaper quoted a cyber security official who reported at least 16 malware based attacks on government systems last year. Government experts detected the malware and neutralized it.

We have to consider that the decision is very important for a so Internet-savvy society, the Singapore Government provides a wide range of web services to the citizens.

At the same time, the Government and national infrastructure are a privileged target of hackers, in 2014 a section of the prime minister’s website, as well the website of the presidential residence were targeted by unknown attackers.

In December 2015, experts at FireEye discovered a stealthy botnet relying on a backdoor called LATENTBOT that compromised companies around, including Singapore. In January, a new variant of the infamous Tinba banking trojan has emerged in the wild and targeted financial institutions in the Asia Pacific region, including Singapore.