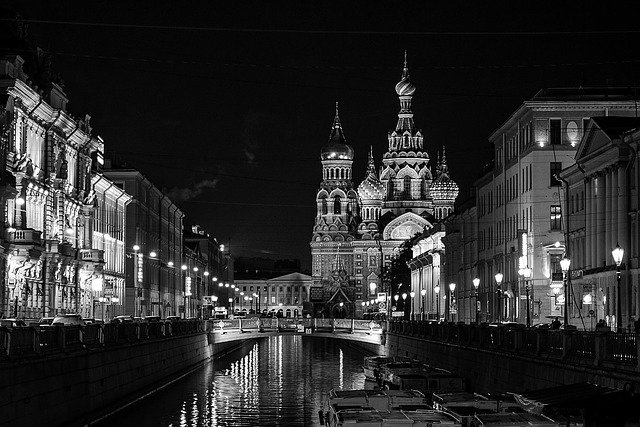 The operators behind the Shade Ransomware (Troldesh) shut down their operations and released over 750,000 decryption keys.

Good news for the victims of the infamous Shade Ransomware, the operators behind the threat have shut down their operations and released over 750,000 decryption keys. The cybercrime gang also apologized for the damages they have caused their victims

Shade was considered one of the most dangerous threats in the cyber crime scenario, it has been active at least since 2014 when a massive infection was observed in Russian.

The Shade infections increased during October 2018, keeping a constant trend until the second half of December 2018, taking a break around Christmas, and then resuming in mid-January 2019 doubled in size.

Moth of the victims belongs to high-tech, wholesale and education sectors.

Shade was distributed through malspam campaigns and exploit kits, once a Windows system gets infected with this ransomware, the malicious code sets the desktop background to announce the infection. The ransomware also drops on the Desktop 10 text files, named README1.txt through README10.txt,

The README.txt files include instructions to contact the crooks via an email address in order to receive information on how to make the payments.

The Shade ransomware operators apologized for their activities and provided instructions on how to recover files using the decryption keys they have released.

“We are the team which created a trojan-encryptor mostly known as Shade, Troldesh or Encoder.858. In fact, we stopped its distribution in the end of 2019. Now we made a decision to put the last point in this story and to publish all the decryption keys we have (over 750 thousands at all). We are also publishing our decryption soft; we also hope that, having the keys, antivirus companies will issue their own more user-friendly decryption tools.” reads the message published by the gang on GitHub. “All other data related to our activity (including the source codes of the trojan) was irrevocably destroyed. We apologize to all the victims of the trojan and hope that the keys we published will help them to recover their data.”

Researchers from Kaspersky Lab confirmed that the decryption keys are valid and are including them in the company RakhniDecryptor ransomware decryption tool.