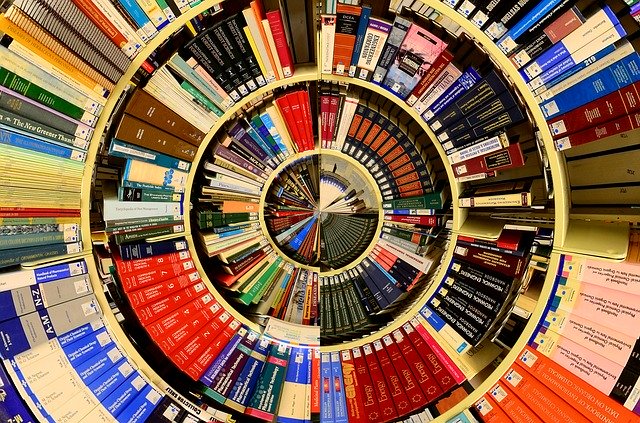 IoT vendor Wyze announced that one of its servers exposed the details of roughly 2.4 million customers.

The leak was reported to Wyze on December 26th at around 10:00 AM and the company immediately secured the database and launched an investigation.

The Elastic server was discovered by cyber-security firm Twelve Security, the incident took place on December 4th, when an employee accidentally exposed the database online and remained unsecured until December 26th.

“Today, we are confirming that some Wyze user data was not properly secured and left exposed from December 4th to December 26th.” Wyze co-founder Dongsheng Song wrote in a forum post.

“To help manage the extremely fast growth of Wyze, we recently initiated a new internal project to find better ways to measure basic business metrics like device activations, failed connection rates, etc. We copied some data from our main production servers and put it into a more flexible database that is easier to query. This new data table was protected when it was originally created. However, a mistake was made by a Wyze employee on December 4th when they were using this database and the previous security protocols for this data were removed. We are still looking into this event to figure out why and how this happened.”

The data were contained in an Elasticsearch server database that was set up by Wyze for an internal project.

According to Twelve Security, the exposed data includes:

Experts from Twelve Security claimed they found API tokens that would have allowed hackers to access Wyze user accounts from any iOS or Android device.

The incident was independently verified by the authors of the blog IPVM that focuses on video surveillance products.

Song pointed out that both Twelve Security and IPVM disclosed the leak without giving the company the time to fix the issue.

“We were first contacted through a support ticket at 9:21 a.m. on December 26 by a reporter at IPVM.com. The article was published almost immediately after (Published to Twitter at 9:35 a.m.). It was published in conjunction with a blog post from a private security company also published on December 26th.” continues Song. “We were made aware of this article at ~10:00 a.m. from a community member who had read the article.”

Song pointed out that several of the things reported by Twelve are not true, for example he denied that Wyze sends data to Alibaba Cloud in China.

Song also added that Wyze only collected health data from 140 users who were beta-testing a new smart scale product, the claims of a massive data collection were fake.

“Wyze was beta testing new hardware and some of this information was in the database. We had this information for about 140 external beta testers. We have never collected bone density and daily protein intake and we wish our scale was that cool.” continues Wyze.

In response to the incident, Wyze log out all Wyze users out of their accounts and unliked all third-party app integrations to generate new tokens.

“we forced all Wyze users to log back into their Wyze account to generate new tokens. We also unlinked all 3rd party integrations which caused users to relink integrations with Alexa, The Google Assistant, and IFTTT to regain functionality of these services. As an additional step, we are taking action to improve camera security which will cause your camera to reboot in the coming days.” concludes Wyze.

Airplane manufacturer Bombardier has disclosed a security breach, data leaked online Gap of The Red Team from The Leak of Fireeye Boffins found a bug in Apple AirDrop that could leak users’ personal info Experts devised a new attack to bypass Microsoft PatchGuard Cybersecurity experts’ advice: how to become cyber-resilient [Live Webinar] Sept 23, 2021 Experts warn of attacks exploiting CVE-2021-40438 flaw in Apache HTTP Server Cybersecurity Experts Share Their Predictions for 2022 Cyber Crime Is on The Rise and These Experts Have the Knowledge You Need
January 2, 2020