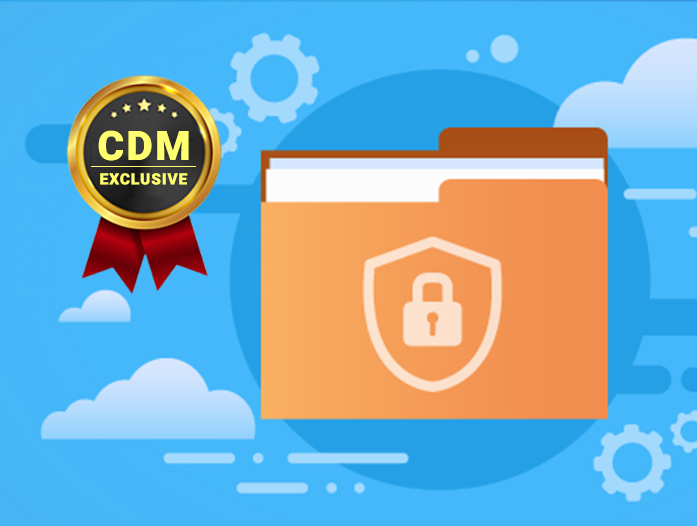 When you think about secure, managed file transfer (you do think about that, right?), it’s not likely that the topic of international intrigue and espionage comes to mind. Yet, according to the Wall Street Journal, that’s precisely what you should be thinking about.

In a March 10, 2021 article entitled, Solving Data-Transfer Impasse May Require Diplomatic Agreements on Espionage, the Journal reported that a key element for compliance with the European Union’s stringent privacy and data security requirements is navigating the complex regulations involved in cross-border data transfers.

“Companies that conduct trans-Atlantic business have been left scrambling to ensure that they are able to transfer data across borders since a July ruling from the European Court of Justice struck down an existing legal arrangement known as the Privacy Shield.

The message from Europe is clear: cross-border data transfers are serious business. Whatever agreement is eventually struck between the U.S. and the EU, authorities across the Atlantic will not tolerate organizations that take a lax view of the process. Violations, whether due to a disregard for the law, or simple carelessness, will be punished. Having a secure, reliable way to handle these routine—but extremely sensitive transfers—is of vital and growing importance.

Managed file transfer is a proven, mature technology that is simple to use, and that tackles a lot of the processes that make manual data transfers inherently risky. Among the key pieces that make secure, managed file transfer an essential part of a data protection strategy is that transfers are encrypted, so data in transit it protected. Second, because routine and regular transfers are automated, the likelihood of error is minimized. Finally, because a record is made of all transactions, the critical element of auditability is built in. What’s more, most MFT platforms integrate easily into whatever other systems are in use for processing, storing, and moving data, whether on-premises, in the cloud, or hybrid.

But this is not another article on the importance of regulatory compliance and avoiding the big fines that are levied on organizations that fail to follow the rules. It is about the simple, often overlooked processes that take the burden from data administrators, no matter what legal framework is in place. It is about the often overlooked—but vital—process of secure, managed file transfer (MFT).

These days there’s a great deal of attention being paid to security innovations involving cutting edge technology like artificial intelligence and machine learning, 5G connectivity, automation and orchestration, quantum computing, the cloud, and more. And while these are exciting advancements that help address some of the biggest threats faced by today’s enterprises, there’s still a lot of blocking-and-tackling that has to take place for a data security program to be effective.

Secure MFT is one of those foundational processes, and there’s a lot at stake. According to a 2017 report by the Commission on the Theft of American Intellectual Property, the annual cost to the U.S. economy resulting from the sale of pirated goods and software, and the theft of intellectual property is as much as $600 billion, and that IP theft alone may account for $540 billion of quantifiable loss. The actual figure is likely much higher.

The 2020 Congressional Research Service report Intellectual Property Rights and International Trade says the $540 billion “estimate does not include the costs of patent infringement and economic espionage because they are difficult to quantify.” The Wall Street Journal article contends that concerns over industrial espionage under existing U.S.-EU data transfer rules are a big part of the concern driving change to the current data transfer agreements.

The integrity of high value data and the protection of intellectual property from the perpetrators of industrial espionage is a major concern for companies heavily invested in research and development. A 2019 survey conducted by CNBC found that, “One in five North American-based corporations on the CNBC Global CFO Council says Chinese companies have stolen their intellectual property within the last year. In all, 7 of the 23 companies surveyed say that Chinese firms have stolen from them over the past decade.”

CSO Magazine offers ten steps to protect your IP from theft and misuse. Turns out managed file transfer addresses a number of their recommendations.

Secure managed file transfer may not seem sexy when compared to the latest in cybersecurity innovation, but it works. And when the world’s foremost experts on data transfer press their case before the European Court of Justice, maybe it’s time to take a second look at MFT. What’s old is new again, and as with all things fashionable, the classics never go out of style. 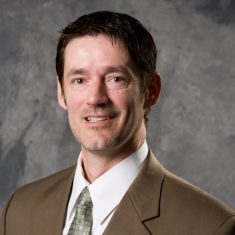