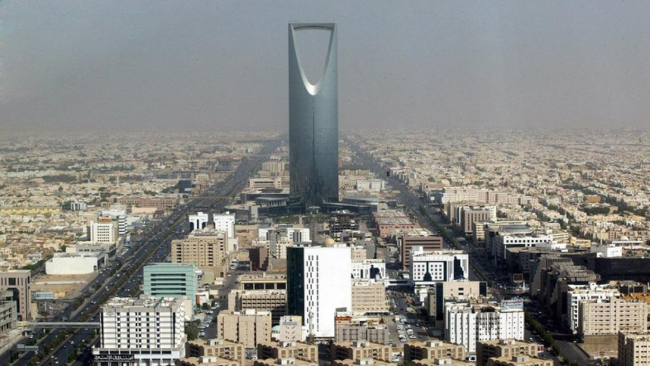 Saudi government facilities have been hit cyber attacks, the Government is investigating with the support of Saudi cyber experts.

Saudi government facilities have been targeted by major cyber attacks, in response, the Government has convened a group of cyber experts to examine the events.

According to the Saudi Press Agency, Saudi cyber experts held urgent talks on Tuesday after the cyber attack “in recent weeks targeted government institutions and vital installations in the kingdom.”

At the time I was writing there is no information about targeted agencies neither the alleged threat actor behind the cyber attacks against Saudi infrastructure.

The Saudi cyber security experts were involved in the investigation and according to the Saudi Press Agency, the kingdom’s Cybersecurity Centre “held an urgent workshop with a number of parties” to discuss the results of its investigations.

The attacks were launched from abroad, attackers targeted Saudi websites with a spyware to steal sensitive information from the targets.

This isn’t the first time that Saudi websites were hit by cyber attacks, in June hackers attacked a major Saudi newspaper and gained its control to publish fake news.

The Saudi cyber experts analyzed the attacks and proposed the necessary countermeasures to defeat the threat and protect the information targeted by the hackers.

Experts exposed the “necessary procedures to fix and to protect those sites”, reported the Saudi Press Agency.

The most clamorous attack against Saudi government facilities occurred in 2012 when a virus infected 30,000 workstations of one of the world’s largest energy companies, the Saudi Aramco.