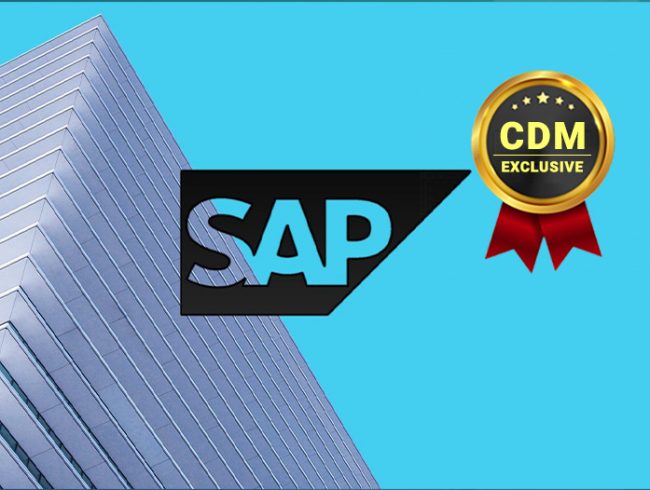 SAP systems are targeted within 72 hours after updates are released

According to a joint study published by Onapsis and SAP, on-premises SAP systems are targeted by threat actors within 72 hours after security patches are released.

Threat actors perform reverse-engineering of the SAP patches to create their own code to exploit recently addressed vulnerabilities and use them to target SAP installs.

SAP and Onapsis have worked with Cybersecurity and Infrastructure Security Agency (CISA) and German cybersecurity agency BSI to warn SAP customers to install security updates once they became available and assess their on-premises installs.

“The window for defenders is significantly smaller than previously thought, with examples of SAP vulnerabilities being weaponized in less than 72 hours since the release of patches, and new unprotected SAP applications provisioned in cloud (IaaS) environments being discovered and compromised in less than three hours” reads the report published by Onapsis.
“Observed exploitation could lead in many cases to full control of the unsecured SAP application, bypassing common security and compliance controls, and enabling attackers to steal sensitive information, perform financial fraud or disrupt mission-critical business processes by deploying ransomware or stopping operations. These threats may also have regulatory compliance implications for organizations that have not properly secured their SAP applications processing
regulated data”

According to the report, new unsecured SAP applications deployed in cloud (IaaS) environments are targeted by cyber attacks in less than three hours.

Furthermore, attackers used proof-of-concept code to attack SAP systems, but also brute-force attacks to take over high-privileged SAP user accounts. The goal of these attacks was to take full control of an SAP deployment in order to modify configurations and user accounts to exfiltrate business information.

Sophisticated attackers show a deep knowledge of the SAP architecture, they use to chain multiple vulnerabilities to target specific SAP applications to maximize the efficiency of the intrusions, in many cases experts observed the use of private exploits.

“It is important to note that while most of the observed threat activity is related to the use of publicly-available exploits released following SAP patches, Onapsis researchers have detected indicators of custom/private exploits not available in the public domain,” continues the report.

Below the list of recommendations provided by SAP and Onapsis in their report: