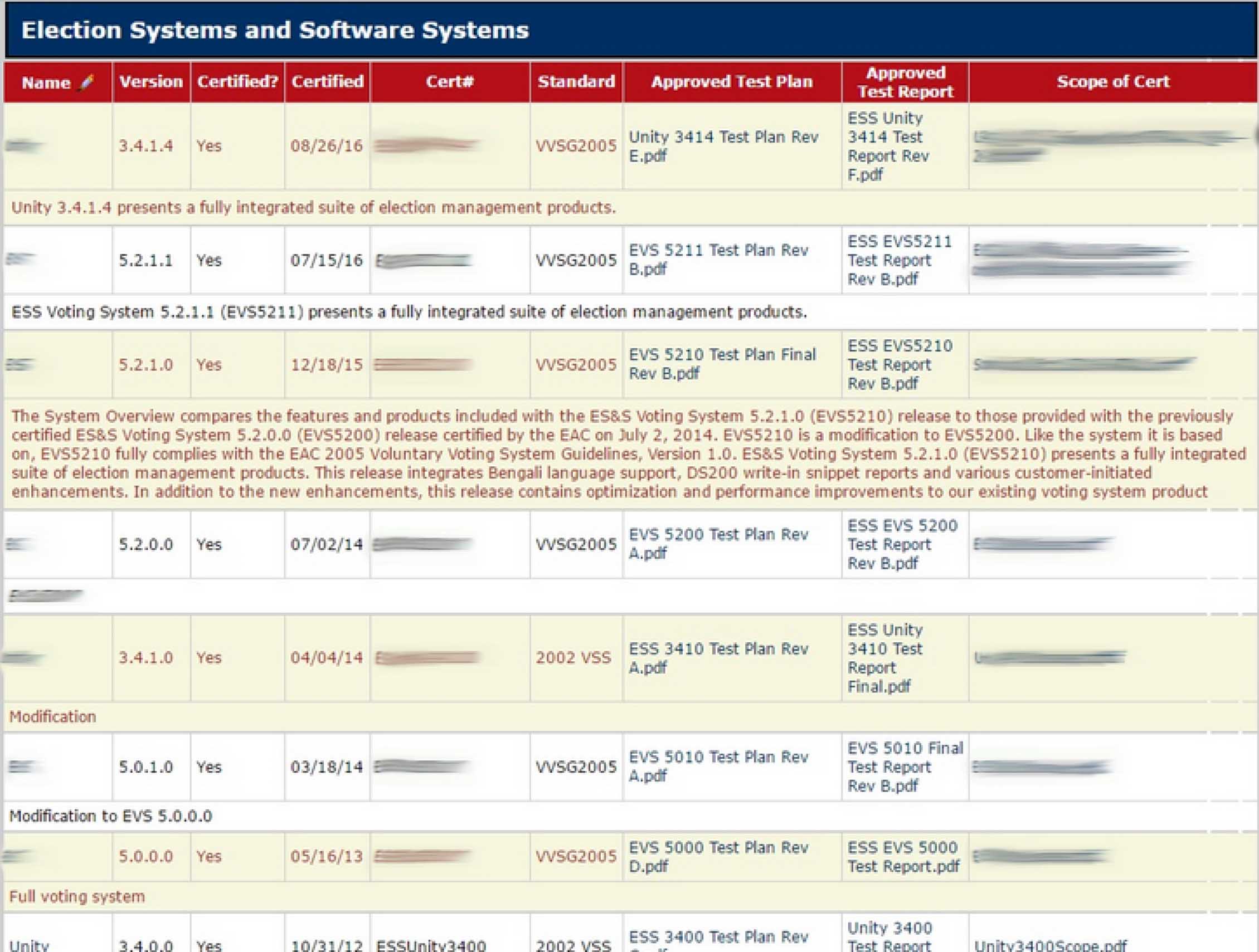 The Russian-speaking hacker Rasputing was attempting to sell the allegedly stolen login credentials from the US Election Assistance Commission (EAC).

According to the security firm Record Future, a Russian-speaking hacker was offering for sale stolen login credentials for a U.S. agency that tests and certifies voting equipment, the U.S. Election Assistance Commission (EAC).

The EAC Agency was formed in 2002, it is tasked of certifying voting systems and developing best practices for administering elections.

More than 100 allegedly compromised U.S. Election Assistance Commission login credentials were offered for sale by a hacker that uses the Rasputin online moniker.

Researchers discovered that some of these credentials included the highest administrative privileges that could be used by an attacker to steal sensitive information from the U.S. Election Assistance Commission or deploy an Exploit kit to compromise targeted individuals in a watering hole attack.

Recorded Future shared multiple screenshots that demonstrate the hacker had access to the system at the U.S. Election Assistance Commission.

The Rasputin hacker claimed to have broken in the system via an unpatched SQL injection (SQLi) vulnerability.

The U.S. Election Assistance Commission (EAC) investigated the incident with authorities and has terminated access to the vulnerable application.

“The U.S. Election Assistance Commission (EAC) has become aware of a potential intrusion into an EAC web-facing application. The EAC is currently working with Federal law enforcement agencies to investigate the potential breach and its effects.” reads a statement issued by the Agency.

The Election Assistance Commission clarified that it does not administer elections.

The discovery of this new data breach raises the debate around possible interference with 2016 Presidential. The US Government blamed the Russia for attempted to influence the U.S. election through several high-profile cyber attacks.

Who is the Rasputin hacker?

Record Future has been following Rasputin since 2015, according to the security firm he may also have tried to sell details about the SQL injection to a broker working on behalf of a Middle Eastern government.

Based on Rasputin’s historical criminal forum activity, the experts exclude he is sponsored by a foreign government.

Now the important question is how long the flaw remained unpatched and who exploited it too.