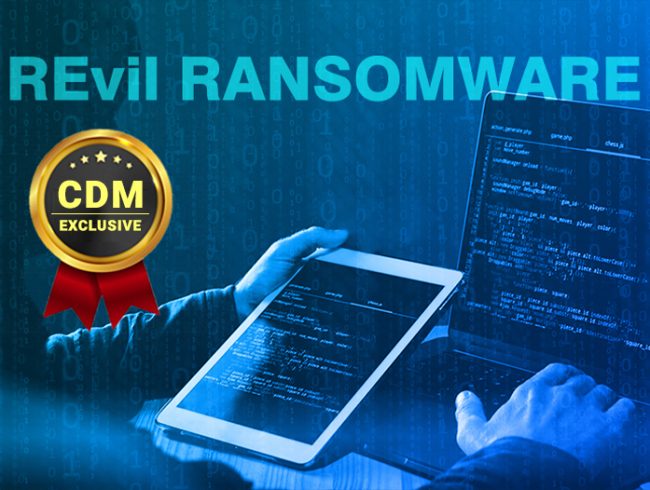 Russia’s FSB announced to have dismantled the REvil ransomware gang, the infamous group behind Kaseya and JBS USA.

The Russian Federal Security Service (FSB) announced to have shut down the REvil ransomware gang, the group that is behind a long string of attacks against large organizations, such as Kaseya and JBS USA. The FSB claims to have identified all members of the REvil gang and monitored their operations.

The police operation was conducted by Russian authorities following a request by the United States that shared info about members of the gang.

“The Federal Security Service of the Russian Federation, in cooperation with the Investigation Department of the Ministry of Internal Affairs of Russia in the cities of Moscow, St. Petersburg, Moscow, Leningrad and Lipetsk regions, stopped the illegal activities of members of an organized criminal community.” states Russia’s Federal Security Service. “The basis for the search activities was the appeal of the competent US authorities, who reported on the leader of the criminal community and his involvement in encroachments on the information resources of foreign high-tech companies by introducing malicious software, encrypting information and extorting money for its decryption. The FSB of Russia established the full composition of the REvil criminal community and the involvement of its members in the illegal circulation of means of payment, and documented illegal activities.”

Russian authorities also reported to have seized 20 luxury cars along with cryptocurrency and fiat money:

REvil members are also accused to have stolen money from the bank accounts of foreign citizens.

“The detained members of the OPS were charged with committing crimes under Part 2 of Art. 187 “Illegal circulation of means of payment” of the Criminal Code of Russia. As a result of the joint actions of the FSB and the Ministry of Internal Affairs of Russia, the organized criminal community ceased to exist, the information infrastructure used for criminal purposes was neutralized.” FSB’s announcement concludes.